All distances from city center Seneca college in miles 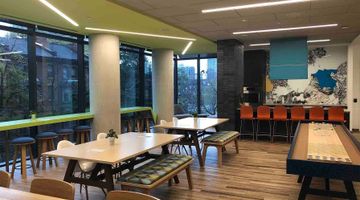 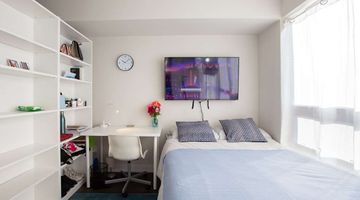 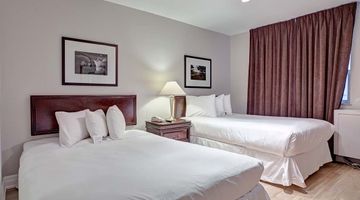 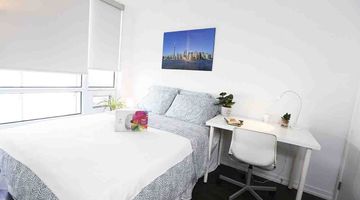 Established in the year 1967, Seneca College of Applied Arts and Technology is a public college built in the Greater Toronto Area in Ontario. The college was allowed to offer full-time and part-time diploma, graduate, and certificate-level courses until 2001, after which it started granting baccalaureate degrees as well. It offers over 145 full-time programs and 130 part-time programs including 15 Bachelor's degrees and 30 graduate certificates. Most of these programmes offer learning opportunities in the form of co-op, placements, internships and community service options.

The college has four main campuses and many more campuses throughout the Greater Toronto Area and in Peterborough. Out of these 4 major campuses, the Newnham Campus is one of the largest campuses in Canada. It houses more than 14,000 full-time students enrolled in various courses such as engineering, fashion, liberal arts, and opticianry. Before 1984, this campus was known as the Finch Campus but was later renamed after the founding president William T. Newnham. The second main campus of the college is located on York University's Keele Campus. The college shares the Victor Phillip Dahdaleh Building with York University and also features the Stephen E. Quinlan Building which was designed by architect Raymond Moriyama. Numerous schools including the Schools of Creative Arts and Animation, Media, Biological Sciences & Applied Chemistry, and more are located on this Toronto campus. The third campus, King’s Campus is situated in King City in a natural setting of woods, lake, and fields. It offers full-time and part-time programs in Applied Arts, Health Sciences and Community Services, and many more. The fourth and the last main campus, Markham campus was opened in 2005 and is located in the city of Markham, Ontario. This campus is built for full and part-time programs in the areas of business, marketing and tourism.

The Newnham campus offers a 1,113-bed residence, which is open to all students. It also includes a sports centre and daycare centre. The residence is off-campus but at an easy commutable distance from the college. There are several student apartments near Seneca College which are built specifically for student living and are filled with all the modern amenities. These off-campus student apartments near Seneca College are known as Purpose-Built Student Accommodation(PBSA).

These apartments are well-built and offer a wide range of room types such as student studio, student flats, en-suites, shared room, and more. You can choose the one which suits you best and enjoy living close to your campus.

Things to do in Toronto

The area is well-connected via public transport, making it easy to travel to and from campuses as well as downtown. Most of the student housing near Seneca College offer comfortable living at affordable rents. During their spare time, students can indulge in quality entertainment since the city is home to live music performances, theatres, along with a great selection of restaurants to dine in. You can visit the Royal Ontario Museum (ROM) which is considered as one of the best museums in North America where you can be engulfed in history. When the weather is good outside head to Toronto’s largest public park, the High Park. It is a 400 acres sprawling green area where you can do a number of interactive activities such as playing tennis, swimming, a dog run, and more.

Q. How can I rent student accommodation near Seneca College?

Q. What are the different types of student accommodation close to Seneca College?

Q. What are the different types of student rooms near Seneca College?

Q. Can I get discounts on student housing near Seneca College?

A. Students doing short-term language courses can stay in fully-furnished student accommodations offered by University Living. You can book these accommodations by visiting the summer stay option on our website.
Select To Proceed
Connect on Whatsapp
Instant chat now