All distances from city center Pune

All distances from city center Pune 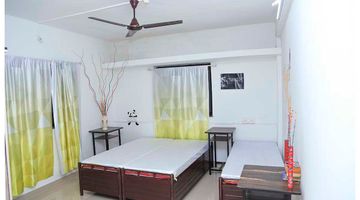 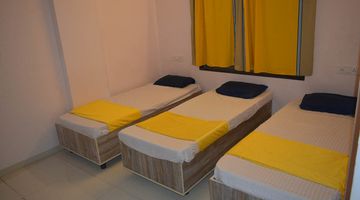 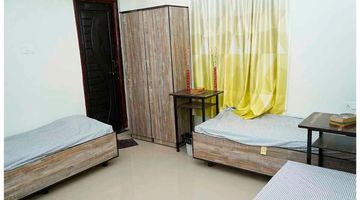 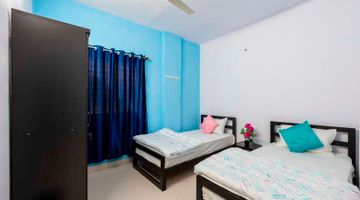 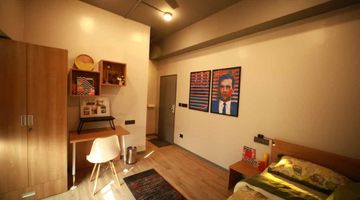 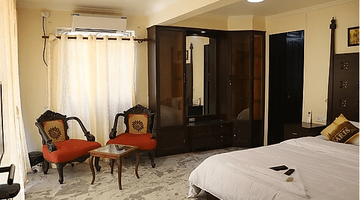 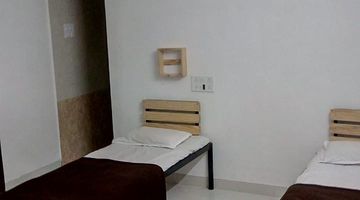 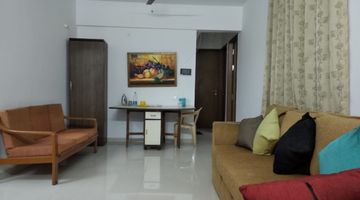 Pune is the second-largest city in the state of Maharashtra and forms the urban core of the eponymous Pune Metropolitan Region. It has stepped out of the shadow of rich cousin Mumbai and carved its own place on the Indian map. It is considered as the IT capital of India and also known as the “Oxford of the East” due to many multinational companies and top universities. The students who come here to study usually stay in student pg Pune or student hostel Pune. These student accommodation Pune cater to university students who also get to enjoy onsite amenities like laundries, games area, secure door entry, on-site gym, study area, and more.

University Living, a managed marketplace for student room Pune, provides student hostel to students studying near various colleges in Pune. These accommodations are verified and offer comfort to the residents.

Pune is the cultural capital of Maratha as it first gained importance as the capital of the Bhonsle Marathas in the 17th century. It was briefly captured by the Mughals but again was freed to serve as the official Maratha capital from 1714 until its fall to the British in 1817. It is now a popular tourist destination, offering cool weather, cultural attractions, and historic and religious monuments. Pune is surrounded by the Sahyadri Hills, the Balaghat Range (north), and the Mahadeo Hills (south). The city offers a bustling music scene that partygoers always look forward to. Several international stars such as David Guetta, Akon, Martin Garix, Enrique Iglesias among others have performed here.

Pune also offers delicious and full of various cuisines like Misal Pav. The city has a lot to offer whether you want to try gourmet restaurants or roadside eateries, whether you like Parsi food or authentic vegetarian fare, the city has it all. While most other cities give you one or two reasons to visit, Pune has several of them that make you want to return or stay here for life.

Known for its diverse student population and more of an integrated academic environment with some 30 constituent and affiliated colleges of the University of Pune which was set up in 1948. After securing enrollment in various colleges of Pune, students have the choice of living in a student hostel or in pg. There are also many girl pg Pune and girls hostel Pune which are located close to the university or college campus. These student accommodations are safe, secure, and fully-furnished with a wide range of onsite facilities.

Where to Study in Pune?

Pune is home to a number of colleges and universities most of which are affiliated to the SPPU (Savitribai Phule Pune University). In recent years nine more universities have been set up in Pune city which has increased the number of students coming here. Founded in 1854, The College of Engineering Pune is an autonomous institute of the government of Maharashtra and the third oldest engineering college in Asia.

Fergusson College is another known college in Pune which was founded by social and political activist Bal Gangadhar Tilak in the year 1885. Symbiosis International University operates 33 colleges and institutions in the city which are ranked among the top management and law institutes in the country. The Film and Television Institute of India which is one of three Indian institutions in the global CILECT film school network is located on Law College Road.

Q. What are the different types of student PG/hostel in Pune?

A. University Living offers private accommodation close to universities with fewer restrictions and more options, so the students can enjoy a comfortable duration of stay. Take your pick from shared and private rooms, studios, and apartments. We also offer short-term stays for students in summer school and exchange programmes.

Q. What are the different types of student rooms in Pune?

A. The major room types are:Sharing: This is where 2 or more students share a single room, washroom, kitchen, and other communal spaces.En-suite/Private: This includes a private bedroom and bathroom, while the kitchen and living areas are shared.Studios: This is a self-contained unit with a bedroom and cooking space along with a private washroom. Two students may book a single studio together, subject to the policies of the accommodation provider.

Q. How do I know my Pune student PG is safe?

A. All properties listed by University Living are personally verified by the team or their representatives. Each accommodation has fool proof safety measures in place, including CCTV, secure door entries, restricted access, and more.

Q. Does my PG/Hostel offer meals?

A. Most accommodations are self-catered, but you can always ask the reception to connect you with local food delivery vendors!

A. Most properties have on-site, washing machines that make laundry a breeze. Students are expected to keep their rooms clean while common areas are looked after by onsite maintenance staff at regular intervals. If you’re unwilling to get your hands dirty, contact the reception for professional cleaning services for an extra fee.

A. Yes, all of the accommodations have strong internet connectivity.

Q. Where do I report any issues with my PG/Hostel Room?

A. Please contact the on-site maintenance office or reception at the Hostel/PG to report any issues.

A. All the properties are fully furnished so no need to worry about that just pack your bag and move-in.
Select To Proceed
Connect on Whatsapp
Instant chat now