All distances from city center Siracusa 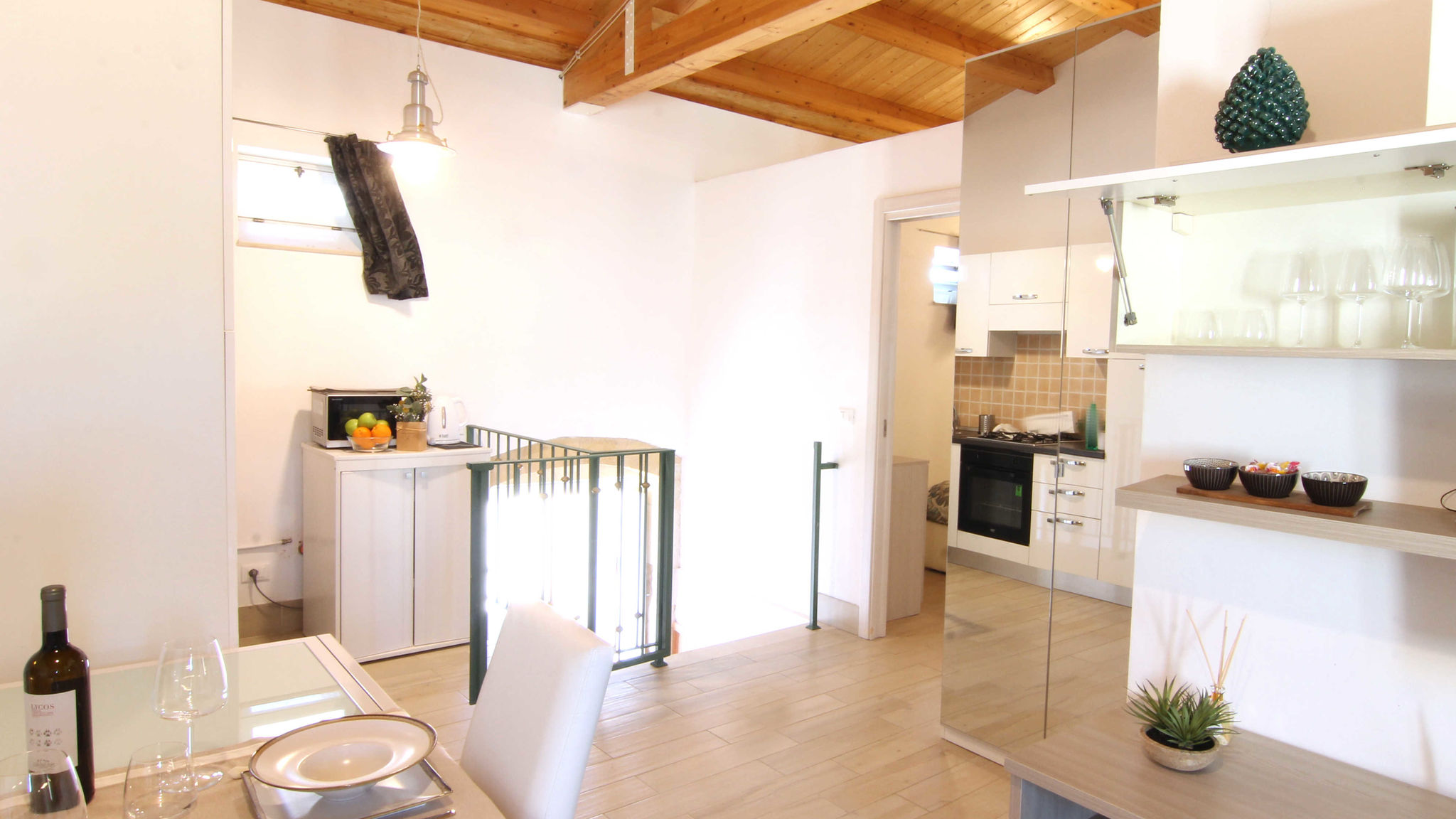 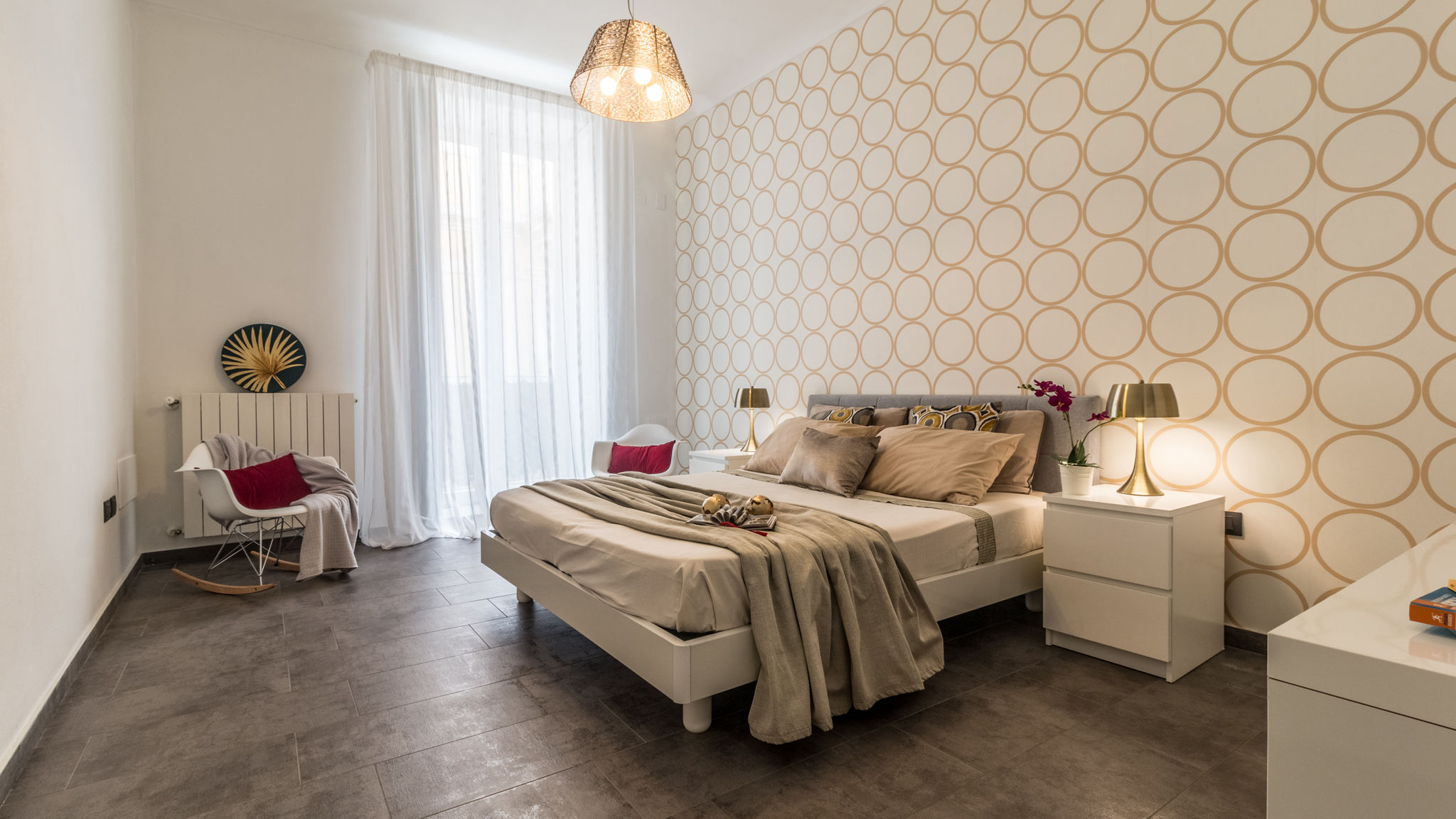 Everything About Student Accommodation Siracusa

The coastal city of Siracusa is located in the Province of Syracuse in Sicily, Italy. It is situated on the Ionian coast, with spectacular beaches dotting the landscape. The city is known for its archaeological sights, ruins of Roman amphitheater and famous rock caves. The Ecampus University has its branch in the city along with the University of Catania - the oldest of its kind in Sicily.

University Living provides off campus student accommodations to the students enrolled in these institutes. Such accommodations are conveniently located near campuses to reduce your daily cost on commute. You can choose from a range of different kinds of rooms, from private to shared, depending on your budget. They also offer you quality amenities that take care of your mundane tasks.

Siracusa is a 2700 year old city and the birthplace of the famous mathematician Archimedes. The city was one of the strongest powers in the Mediterranean in ancient times. It is now known for its rich Roman culture and Greek structures. Ortigia Island is a must visit destination in the old part of the city that can be explored on foot. There is the Temple of Apollo, located at the entrance of the island. Don’t forget to check out Siracusa market for its fresh sausages and Sicily cheese.

Ecampus University, one of the leading institutes of Italy has their brand here in Siracusa. The university offers a range of courses with a focus on technology and virtual learning tools. There is also the University of Catania. It is the oldest university of Sicily and the 13th oldest in Italy. The institute has more than 60,000 students from all corners of the world. They specialize in majors in physics, chemistry and medicine among others.

Siracusa is a safe city for students with a negligible crime rate. The city is moderately expensive but there is a good network of public transport. Off campus accommodations are a great option which saves your cost on regular amenities as they are included in the rent itself.

Q. How can I rent student accommodation in Siracusa?

Q. What are the different types of student accommodation in Siracusa?

Q. What are the different types of student rooms in Siracusa?

Q. Can I view my student apartment in Siracusa before booking?

Q. Can I pay my student accommodation rent in installments in Siracusa?

A. Yes. You can pay your rent in easy installments via numerous modes including bank transfer or your debit/credit card.

Q. How to know if my student accommodation in Siracusa is safe?