All distances from city center Bologna 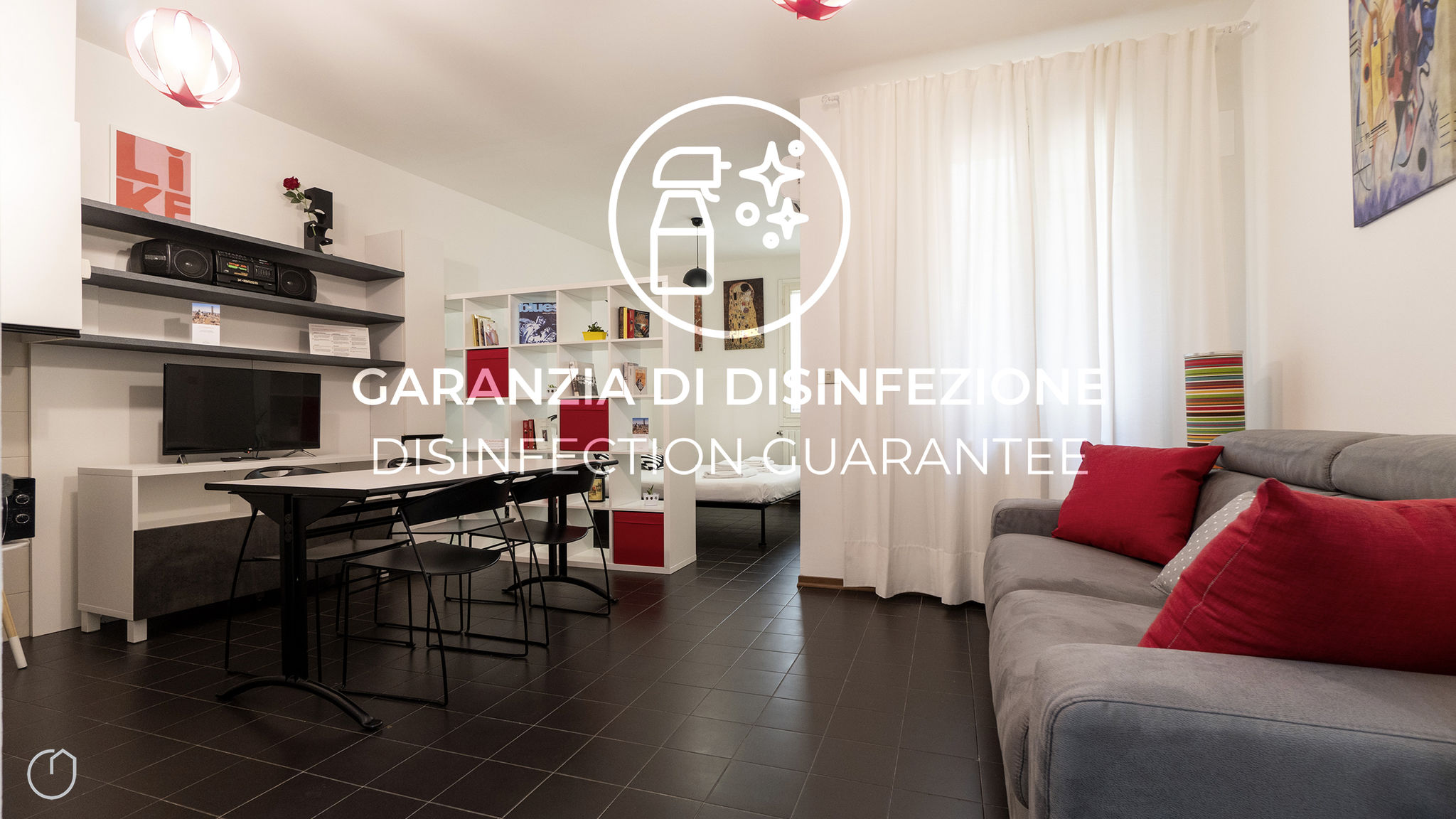 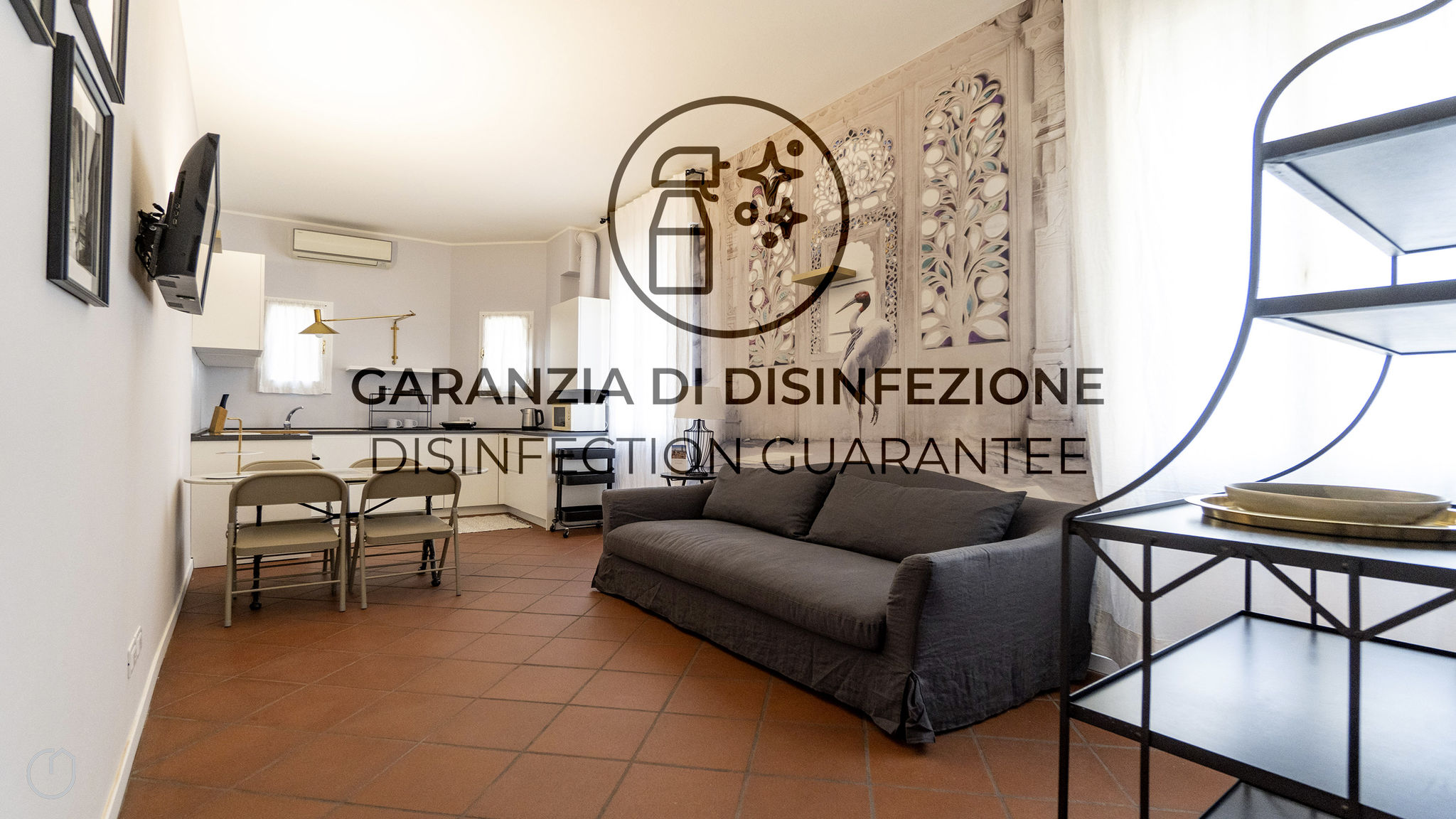 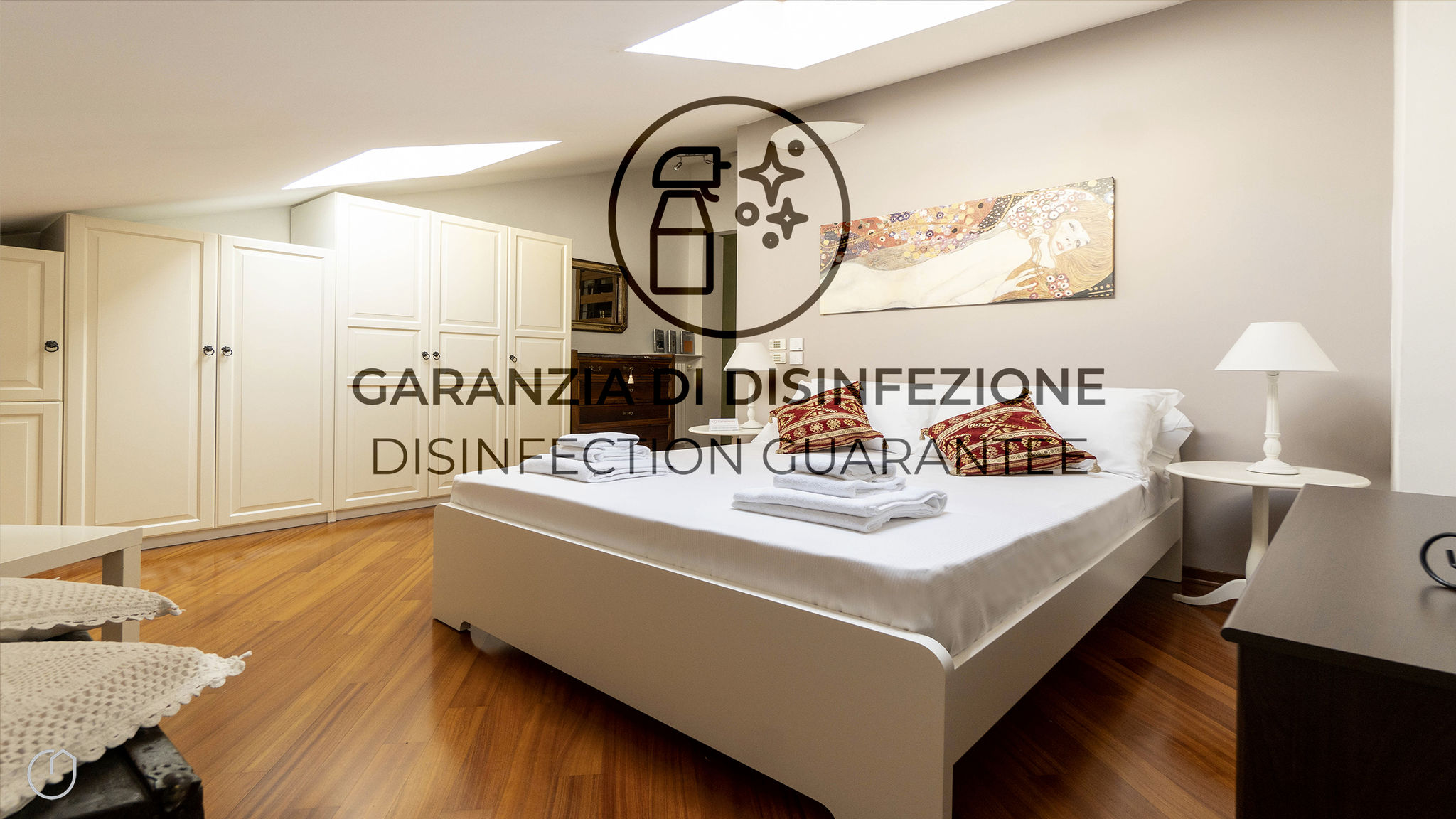 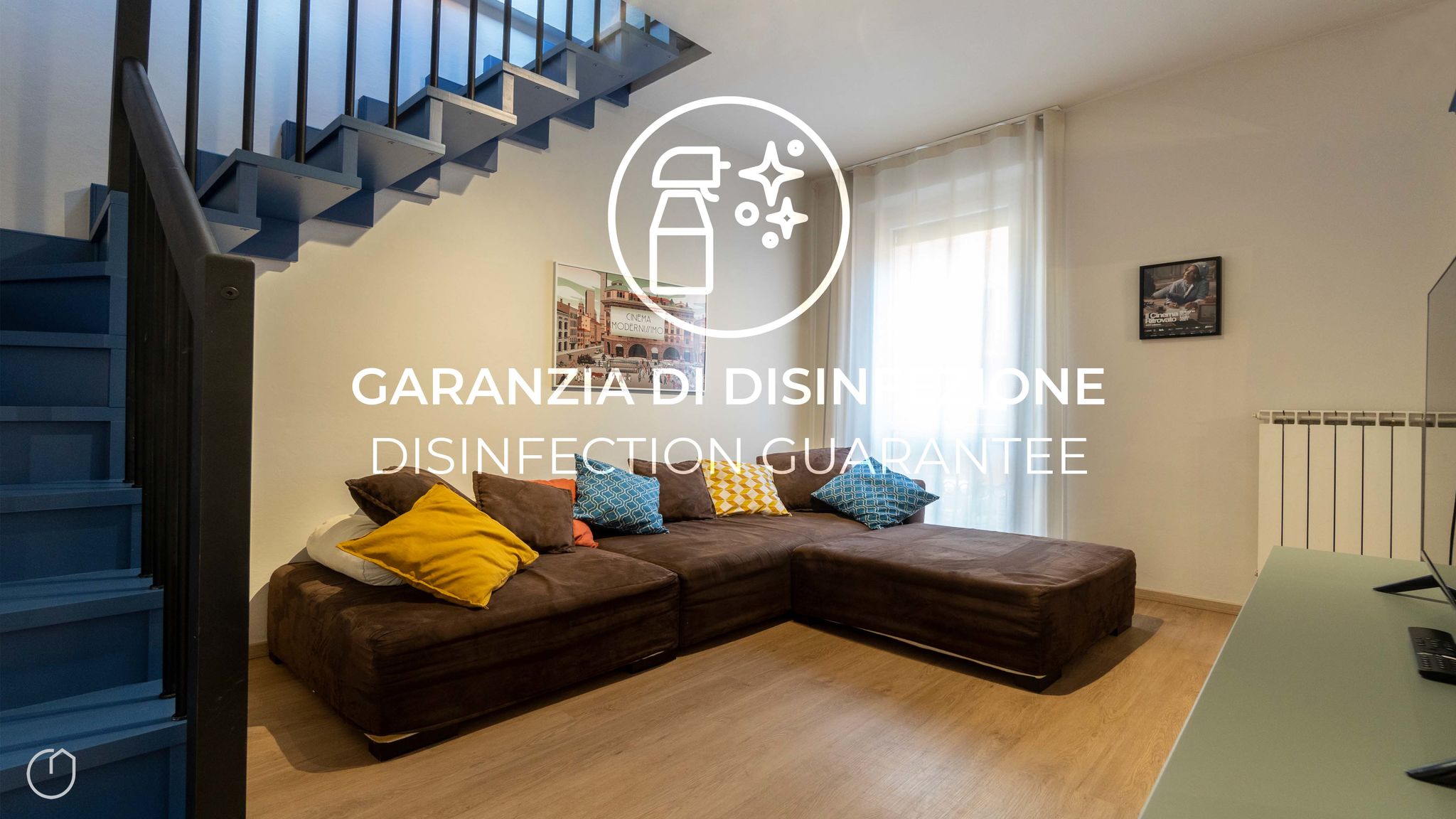 Everything about Student Accommodation Bologna

Also nicknamed as the ‘Foodie’s Paradise’, Bologna is the capital city of the Emilia Romagna region in Northern Italy. Bologna is where most of Italy’s famous cheese, pasta and wine comes from. This lively city, with its rich heritage is the home to 2 reputed institutes - the University of Bologna and the John Hopkins University Bologna campus.

University Living provides off campus student accommodation Bologna to the students enrolled in these universities. Such accommodations are usually located near campuses to reduce your daily cost on commute. You can choose from a wide range of rooms, from private studios to shared apartments, depending on your lifestyle. They also offer you quality amenities that take care of your daily chores.

Basilica de San Petronio is the major landmark of the city. Dating back to the 17th century, this marble architectural wonder is free for all to enter and explore. The Piazza Maggiore is the city’s main square, surrounded by Renaissance buildings and the famous Fountain of Neptune. Go for a drink at Chianti - the oldest pub in town or have the authentic Spaghetti Bolognese on your free days.

The John Hopkins University in Bologna is a branch of its counterpart in Washington DC. It is reputed for its programs in international relations. They have 19 institutes, research centers and excellent facilities for all those looking to make a career as a global professional. The University of Bologna is another ranked college, with excellent courses in law, languages, engineering and architecture among others.

Bologna is a city full of life. It has much to offer to students in terms of culture, entertainment, opportunities and academic facilities. It is a safe city and welcomes international students with open arms. With excellent transport and healthcare, Bologna will make sure you gain the most out of your university years.

Q. How can I rent student accommodation in Bologna?

Q. What are the different types of student accommodation in Bologna?

Q. What are the different types of student rooms in Bologna?

Q. Can I view my student apartment in Bologna before booking?

Q. Can I pay my student accommodation rent in installments in Bologna?

A. Yes. You can pay your rent in easy installments via numerous modes including bank transfer or your debit/credit card.

Q. How to know if my student accommodation in Bologna is safe?