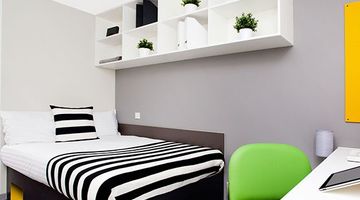 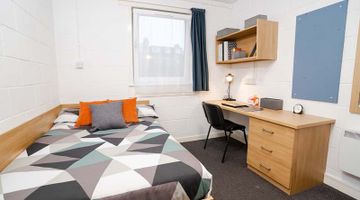 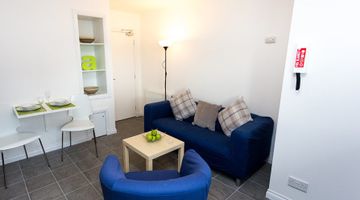 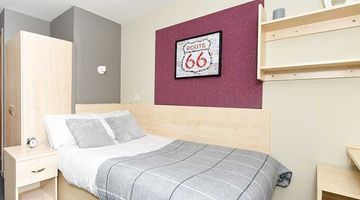 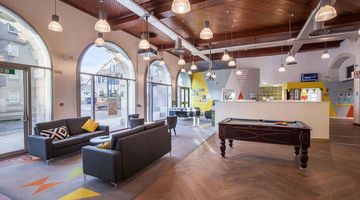 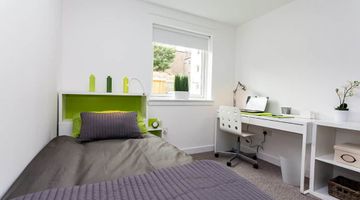 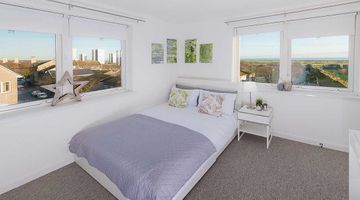 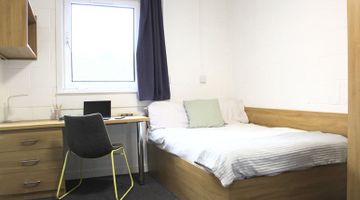 The third-largest city of Scotland, Aberdeen is a thriving port located on the north-east coast of the country. Mostly famous for its historic charm and bustling community, the city has a lot to offer to ardent travellers. There’s the beautiful countryside, expansive coastlines, and

picturesque hiking trails for all your different moods and adventures. The city is a hidden gem of culture and entertainment, with a diverse collection of artefacts from Scottish history as well as from around the world and paintings and art displays from over the years.

University Living is a managed marketplace where students pursuing higher education abroad can search, filter and book accommodation in cities like Aberdeen. Their primary focus is on purpose-built student accommodation (PBSA), but it also offers various value-added services like foreign exchange or opening a bank account which is great for students who are traveling abroad for the first time. Ever since its inception, University Living has achieved various milestones and currently, the platform offers more than 1 million beds in 210+ cities across the world.

As Europe’s offshore capital, the city of Aberdeen may be known as the Granite City and the oil capital of Europe, but there is so much more to it than that. With medieval castles surrounding the outskirts and the heart of the city boasting a bustling nightlife, you never know what amazing thing you will discover next. Apart from this, the city is surrounded by dramatic surroundings steeped in heritage dating back centuries. The city has a diverse population that keeps the bar and club scene as well as the fine dining setting going throughout the night.

Also known as the Silver City, Aberdeen gets its nickname from the fact that the city is made up of granite architecture that glistens in the sunlight, making it truly interesting and unique. The city also shipped local granite to different parts of the UK and Europe which was then

used for construction. It was during the late 18th and then 19th century, when these buildings were built thus creating the Granite City at present. Aberdeen has grown to accommodate the extra income and an influx of businesses and workers, making it the city it is today.

With a student population of more than 50,000, Aberdeen has plenty of entertainment options around the city for a balanced university experience. If we take one look at the city, it’s obvious that it is home to a diverse crowd, with an incredible high street, restaurants, bars, and cafes where students can spend their time, explore, and make the most of their time. There are plenty of accommodation types to choose from – independent or shared – all of which depends on your preference. The city has been consistently voted the safest city in Scotland and is amongst the top safest cities in the UK which is why it is one of the most popular choices when looking at universities.

Q. How can I rent student accommodation in Aberdeen?

Q. What are the different types of student accommodation in Aberdeen?

Q. What are the different types of student rooms in Aberdeen?

Q. Can I view my student apartment in Aberdeen before booking?

Q. Can I stay at my accommodation during my internship?

A. Yes. You don’t have to vacate your accommodation during your internship period. You can stay there as long as you’re enrolled as a student at some university.

Q. How do I know my student accommodation in Aberdeen is safe?