All distances from city center Tokyo 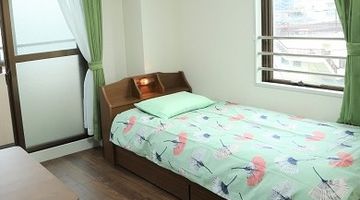 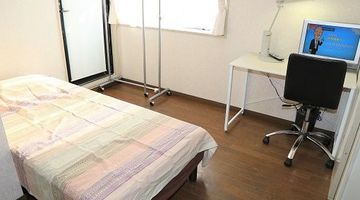 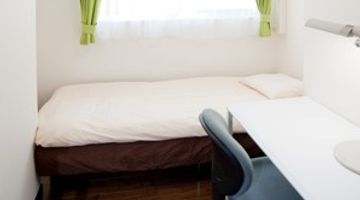 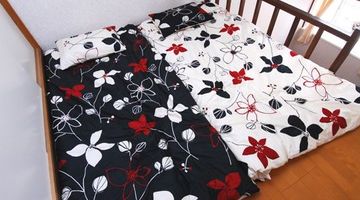 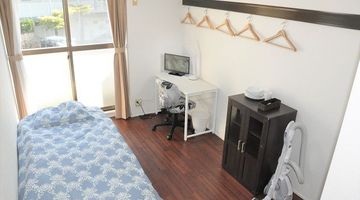 HOuse of Deals
Showing 1 - 5 properties out of 5
Page
Tokyo is Japan’s beguiling mix of tradition and new technology, where one can discover the unique blend of cultural traditions mixed with mind-bending technology. The city has served the Japanese capital since 1869, and has been consistently ranked first in the Global Economic Power Index and third in the Global Cities Index. The city has the opulent Meiji Shinto Shrine and the Imperial palace and many museums that exhibit classical art. The city universities also stand witness to a large number of student enrollments each year. Tokyo has many universities, junior colleges, and vocational schools imparting excellence in education and awarding degrees in various disciplines.
Owing to larger enrollments comes the need to accommodate students in comfortable apartments and living spaces of their choice. Most of the prestigious universities of Japan are in Tokyo and close to popular student accommodation in Tokyo. Every year students wish to settle down in Tokyo after securing enrollments in esteemed academic institutions namely the University of Tokyo, Keio University, Tokyo University of Science, Hitotsubashi University, Waseda University, including some of the biggest national universities in Tokyo namely National Graduate Institute for Policy Studies, Tokyo Institute of Technology, Ochanomizu University, Tokyo International University and the University of Electro-Communications.
With so many universities to choose from, Tokyo leaves no exception when it comes to higher studies in Japan and is also the headquarters of the United Nations University. The university of Tokyo is proud to have alumni, faculty members and researchers of which 17 have been prime ministers, sixteen Nobel Prize laureates, three Pritzker Prize laureates. The accommodations available for aspirants are student specific catering to all essentials a student will need while their studies in Tokyo. Students pursuing higher degrees can stay rest assured of the availability of student accommodations very affordable to their pockets with some well-known in the list of quality student accommodation for university students.
Aspirants who are on accommodation search in Tokyo can end their quest with purpose-built student accommodations offering fully-furnished rooms to meet highest of standards and encouraging students to live in a community driven environment to feel less homesick in the company of fellow residents, an extended family in their second home in Tokyo. The rent includes onsite amenities like coin-operated laundry machine, refrigerator, water heater and air-conditioner.
Public transport in Tokyo is operated by a network of trains and subways including buses, monorails, and trams acting as secondary options. Students live in strategically located accommodation very close to these modes of public transport in Tokyo. The city lies in the humid subtropical climate zone and has humid summers and cool winters with cold spells in various places. Tokyo was named the Most Liveable City in the world by the magazine Monocle and is also the dream city for university aspirants, finding their second home in this city.
Read more