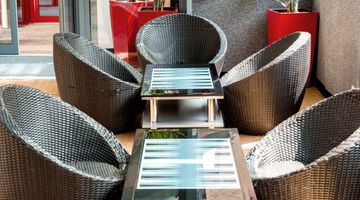 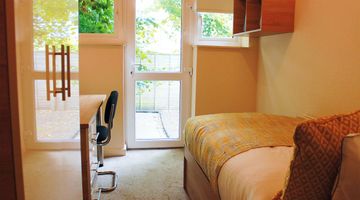 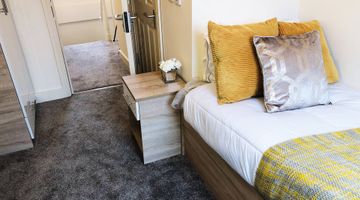 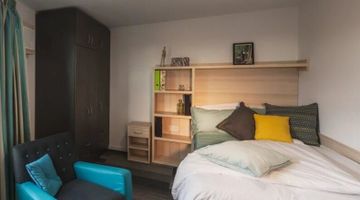 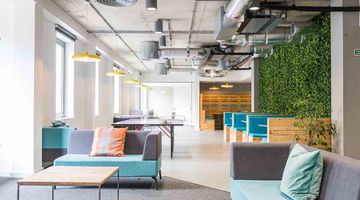 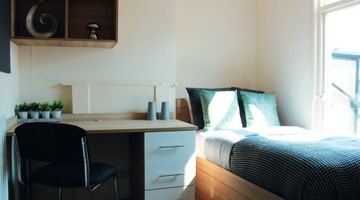 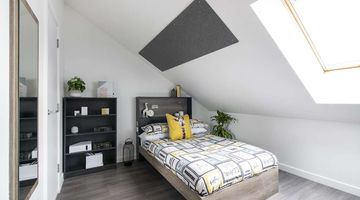 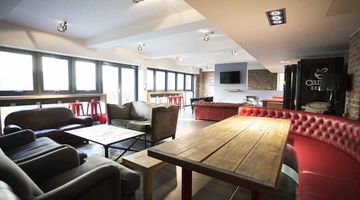 Everything about Student Accommodation Cambridge

Located on the River Cam, Cambridge is a beautiful university city that has moved with the times, nurturing its own economic miracle and becoming one of the UK’s most important tech hubs. The city is known internationally for its world-class university which was founded in 1209. Cambridge has several distinct parks that you can choose from and none of them will disappoint on a sunny day. Since Cambridge is a university town it gives a young, vital feel, and means there are plenty of superb spots to enjoy a thirst-quenching cocktail or two.

Cambridge university attracts thousands of students every year which makes finding quality student housing in the city quite difficult. Therefore there are various accommodation providers such as University Living offering fully-furnished accommodations to students. All these off-campus properties are located within walking distance from the university thereby letting you save both time and money on daily commute.

Walking the streets of Cambridge is like walking through history with each period of its illustrious history leaving its own imprint on the local architecture. The city is quite small and can be easily traversed by bicycles. It is also well-connected within and beyond via excellent public transport and road network. There are loads of lovely places to eat, offering a range of eateries such as Tatties‘ breakfasts or Chelsea buns from Fitzbillies. Cambridge is fast becoming the foodie capital of East Anglia as you can always find a spontaneous snack at one of the street food stalls that regularly pop up around the city. The city is surrounded by beautiful areas such as South Cambridgeshire that has been voted the best rural place to live in Britain thanks to its charm, good climate and welcoming people. There are many popular destinations at your doorstep, if you live in Cambridge.

The city is one of Europe’s most important centres for technology and life sciences, and is growing at a rapid pace. Students will also be glad to know that Cambridge is crowned as one of the best places to live and work in the UK, by recruitment site Glassdoor. This is because it has a thriving tech sector and is also within easy commuting distance of London. Along with one of the world’s most renowned university, the city also has numerous outstanding primary and secondary schools. Pink Floyd is the most popular band with roots in the city. From King’s College Chapel to the Fitzwilliam Museum, to Quayside, you’ll find stunning architecture from many different centuries and styles.

Cambridge is the best place to be a student as about a fifth of the city’s overall population are students. The people of the city are also quite welcoming and helpful. There are hundreds of clubs and societies for you to join as per your interest. The sports scene is also good with more than 80 sports on offer. The city has around four theatres, three cinemas, and two major entertainment venues - offering varied programmes that include comedy, drama, dance, concerts and club nights. It also has a vibrant music scene with live music being a big part of life in both the city and University. The university is home to world-renowned College choirs and ensembles.

Q. How can I rent student accommodation in Cambridge?

Q. What are the different types of student accommodation in Cambridge?

Q. What are the different types of student rooms in Cambridge?

A. This depends on the accommodation you choose, but most of our student properties in Cambridge have bills included, so you don’t have to worry about paying for anything else. The bills include Wi-Fi, water, gas, electricity, and other facilities such as a fitness centre, games room, outdoor courtyard, laundry room, and other communal spaces.

Q. Can I view my student apartment in Cambridge before booking?

Q. Can I pay my student accommodation rent in instalments in Cambridge?

Q. How do I know my student accommodation in Cambridge is safe?