All distances from city center Leicester 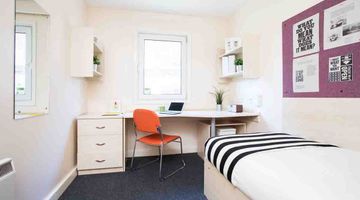 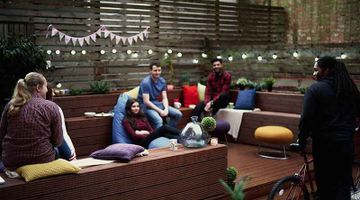 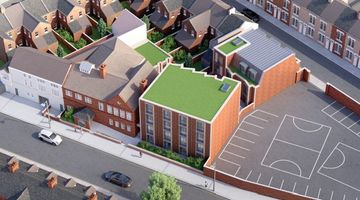 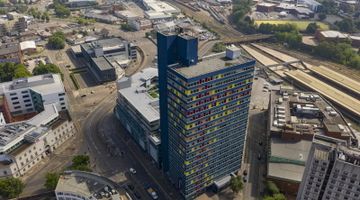 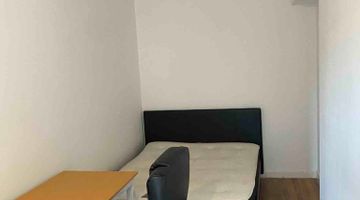 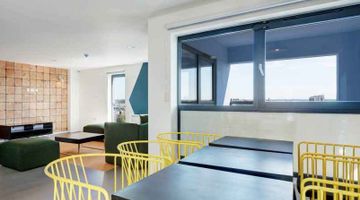 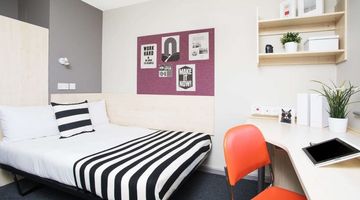 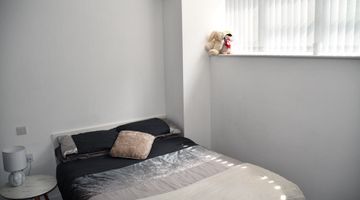 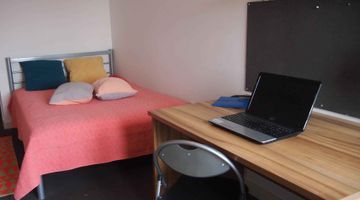 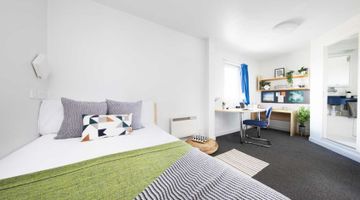 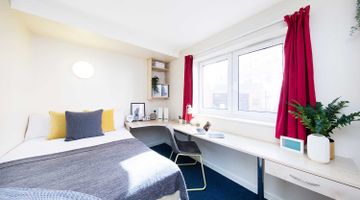 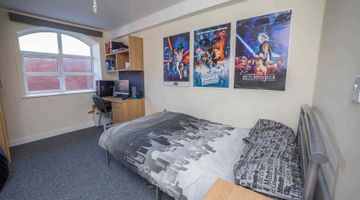 Everything about Student Accommodation Leicester

Britain’s tenth largest city, Leicester lies on the edge of the National Forest and is one of the oldest towns in the UK. With so much history captured in the city, from the Roman baths, industrial artefacts to the recently uncovered burial place of Richard III. With the captivating history of the city during war throughout the ages, The Newark Houses Museum and Gardens is home to the museum of the Royal Leicestershire Regiment.

University Living is a managed marketplace with an AI and tech-enabled platform that assists students going abroad book private accommodation in Leicester. They can search, compare, and filter their choice of accommodation based on their living preference, whether single or sharing. The company has teamed up with a diverse portfolio of student housing providers with a focus on purpose-built student accommodation (PBSA). Currently, University Living offers more than 1 million beds in 210+ cities across the world on their platform.

Situated in the East Midlands, the city of Leicester lies on the River Soar and is home to three major universities with a combined student population of more than 66,000 students, making it one of the greatest student-friendly cities in the UK. The city offers various student accommodations, both on-campus as well as off-campus and private as well as shared. Most of the student housing operators provide onsite amenities for the comfort of students like laundry, study rooms, cinema room, and much more.

Things to do in Leicester

With different museums, galleries, cinemas, and much more awaiting your visit, it is no wonder students choose to study in Leicester.Visit Haymarket Theatre where you can catch a glimpse of theatre productions, live music or take a look at some of the up-and-coming bands alongside chart stars at the O2 Academy. New Walk Museum and Gallery has a vast collection of Egyptian mummies and dinosaur fossils as well as artwork dating back centuries.

The city of Leicester is lively and culturally diverse student destination, especially for those who are looking to make the most of their time at university. Having been named the third most affordable cities to live in for students by NatWest in 2018, Leicester has become the preferred choice for international students from across the world. This is why it is important for students to find the right accommodation once they’ve decided which university they will be attending.

Leicester has two major universities – the University of Leicester and De Montfort University – each within walking distance of lush, green open spaces and lively restaurants, shops, and bars. Apart from these two universities, just a 10-minutes’ train ride away from the heart of the city is Loughborough University. Student life in Leicester is brimming with opportunity, and there is so much to do.

Q. How can I rent student accommodation in Leicester?

Q. What are the different types of student accommodation in Leicester?

Q. What are the different types of student rooms in Leicester?

A. This depends on the accommodation you choose, but most of our student properties in Leicester have bills included, so you don’t have to worry about paying for anything else. The bills include Wi-Fi, water, gas, electricity, and other facilities such as a fitness centre, games room, outdoor courtyard, laundry room, and other communal spaces.

Q. Can I view my student apartment in Leicester before booking?

Q. Can I pay my student accommodation rent in instalments in Leicester?

Q. What are the best areas for students to live in Leicester?

A. Student life in Leicester has everything a student needs, no matter where you live, you will always be able to enjoy everything this city has to offer. Evington, Stoneygate, Claredon Park, Knighton, Bede Park, Westcotes, etc. are some of the most popular, affordable, and culturally diverse places in Leicester.
Select To Proceed
Connect on Whatsapp
Instant chat now