All distances from Brunel University London in miles

All distances from Brunel University London in miles 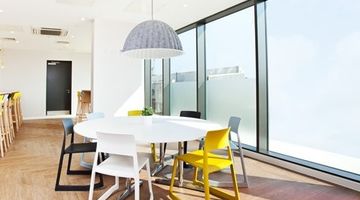 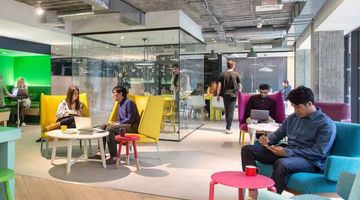 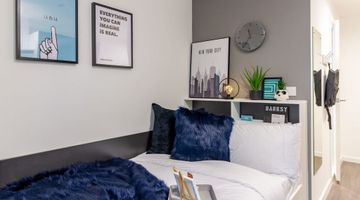 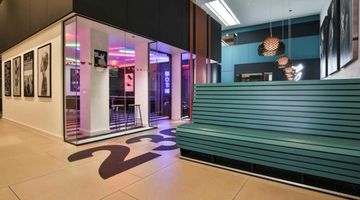 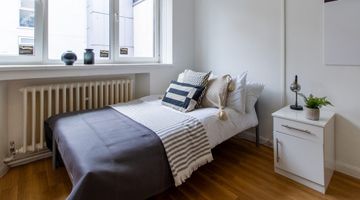 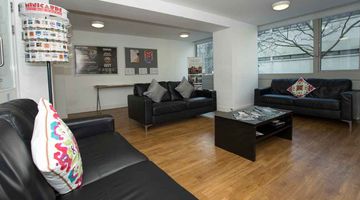 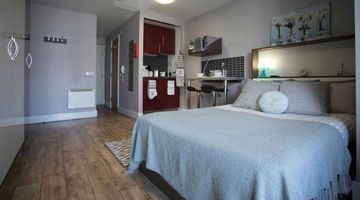 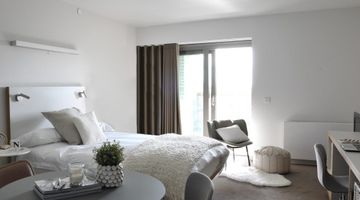 Brunel University London was founded in the year 1966, and has recently celebrated 50 years as a university. Located in Uxbridge, Brunel was named after Isambard Kingdom Brunel who was a Victorian engineer of the 19th century. Currently, the university is home to more than 12,000 students (international and domestic), with more than 3,500 students engaged in postgraduate degree programs and research study. According to a recent survey, Brunel graduates were ranked 13th in the UK for average starting salaries, which is one of the reasons why students choose to study here.

Brunel University London's main campus is located in Uxbridge which is on the western edge of the city. Since Uxbridge is situated in a prime location, with a main motorway nearby, and direct transport links available to Heathrow airport, students will find they are always connected to the city. Also, the bustling city of Central London is just a short ride away when you take the underground metro. The university campus houses a bank, a pharmacy, and grocery shops without having to worry about going off-campus to purchase important items.

Brunel University London offers a wide range of courses to students – from foundation to research and graduate to postgraduate. Many undergraduates may choose to undertake practical placements and projects as an integral part of their courses which is the founding principle of the four-year sandwich degree structure that the university offers, with one year’s work placement before graduation.

With a global and diverse student crowd from different cultures and ethnicities coming to London, the city has become home to more than 100,000 international students from across the world. It has also been ranked at one of the best cities in the world for university students with 4 of the top 40 universities located here. As someone new to the city, immerse yourself in local London, and experience the city’s multicultural diversity.

London is served by a huge underground network of trains called the tube that run every few minutes on routes or lines. There are more than 270 stations altogether connecting the city. Most students also prefer taking the bus which is another budget-friendly option. When you want to relax, take a walk around the lanes in the city and explore to your heart’s desire. You can even rent a bicycle and return it to the docking station when you’re done.

Q. How can I rent student accommodation near Brunel University London?

Q. What are the different types of student apartment near Brunel University London?

Q. What are the best student accommodation to live around Brunel University London?

A. Student life in London is quite amazing, no matter where you live; you will always be able to enjoy everything this city has to offer. Urbanest Vauxhall, iQ Magenta House, Spring Mews London, Urbanest City, etc. are some of the most popular, affordable, and fully furnished student accommodations around Brunel University London.

Q. What are the different types of student rooms near Brunel University London?

A. The major room types are, Sharing: This is where 2 or more students share a single room, washroom, kitchen, and other communal spaces. En-suite/Private: This includes a private bedroom and bathroom, while the kitchen and living areas are shared. Studios: This is a self-contained unit with a bedroom and cooking space along with a private washroom. Two students may book a single studio together, subject to the policies of the accommodation provider.

Q. Can I get discounts on student housing near Brunel University London?