All distances from city center London 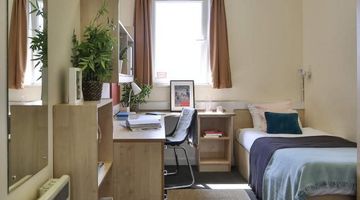 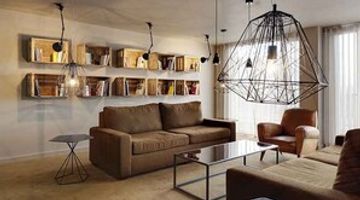 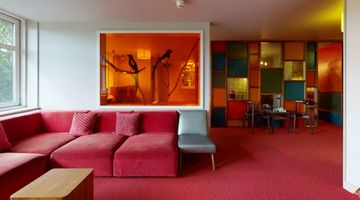 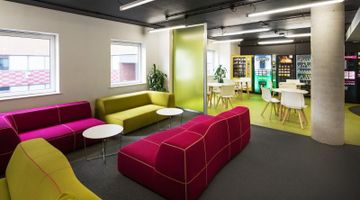 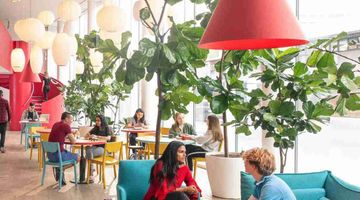 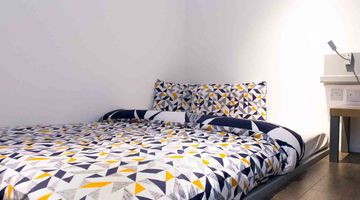 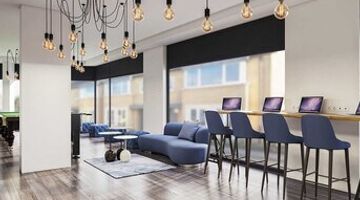 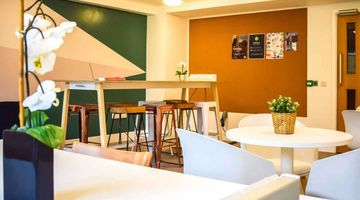 Everything about Student Accommodation London

The city of London has a lot to offer – with it’s artsy streets of East London and the lively West End. With iconic places like Big Ben and Buckingham Palace, the city’s far-reaching history dates back to 6000 BC is a demonstration of the legacy and heritage that has become a part of this wonderful city. The architecture in and around the city makes the tourists and Londoners fall in love with Baroque designs of the 1600s to the abstract Art Deco from the mid-1920s. When you’re done with the busy city and need a quiet moment to yourself, a conventional afternoon tea or an indulgent three-course meal would be the best way to recharge.

University Living is an AI and tech-based platform that aid the students pursuing higher education abroad to facilitate instant booking for accommodation in cities like London. With attention to purpose-built student accommodation (PBSA), the institution has collaborated with a varied portfolio of student housing operators.

London is home to some of the United Kingdom's most remarkable historical landmarks. Going from the Tower of London towards Westminster Abbey. Not only that but many of London's landmarks are appreciated all over the world. Big Ben, the Tower Bridge, and, obviously, the Houses of Parliament are just a few to name. Despite the rising crime percentage of the city, it remains a relatively protected city. London is the 14th safest city in the world, according to the Economists Safe Cities Index.

Londinium (now London) was established on the banks of the River Thames by the ancient Romans as a port and trading settlement around 43 A.D. After a few years they constructed a bridge across the river to ease the movement of goods and people. Around 60 A.D., Boudicca, a Celtic queen, led an army to burn the city to the ground, after which the city was rebuilt, but faced the same consequence in 125 A.D. In 476 A.D. the Roman Empire fell, and the city was attacked several times by the Vikings and other raiders. Thereafter, London was well established as a reputable seat of the vast British Empire when Queen Victoria governed over the city.

The cost of living in London can differ widely depending on a couple of things, such as the area you’re residing in, and your living preference (single or shared), along with a few more. The whole city is well-connected with public transport, whether you choose the transport or the London Underground (likewise called the Tube). It is valuable for students who are new to the city as it is not just easy to commute but also cheap.When it comes to accommodation, there are three main things you can consider while exploring — on-campus halls of residence, private off-campus student accommodation, or leased accommodation.

London encompasses larger number of universities when compared to any other region or city in the UK which makes it the most preferred basis for advanced education on the planet. The  University of London administers distance learning and adjustable study options, King’s College London offers over a 180 un dergraduate courses and master’s degrees, the  University College London is a public research un iversity, and lastly the London School of Economics (LSE) is admirable for pioneering sub jects like political and economic sciences, law and anthropology. Separate from these, there are abundant universities and institutes that attract students from various areas of the world.