All distances from city center Edmonton 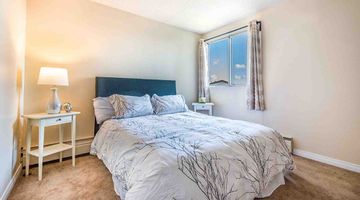 The Village at Southgate 5.03 miles 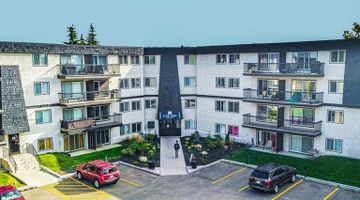 Everything about Student Accommodation Edmonton

Edmonton is the capital of Alberta, a Canadian province. The city is located on the North Saskatchewan River and serves as the administrative centre of the Edmonton Metropolitan Area. This area is surrounded by Alberta's core region. The city is located at the northern end of the "Calgary–Edmonton Corridor," as defined by Statistics Canada. Edmonton, Canada, is one of the most business-friendly cities in the world. This is a good area to live, according to various city rankings, with high ratings in housing, safety, and healthcare.

University Living is an AI and tech-enabled platform that allows students pursuing higher education abroad to facilitate instantaneous booking for accommodation in countries like Canada. With attention to purpose-built student accommodation (PBSA), the organization has collaborated with a diverse portfolio of student housing operators.

Edmonton is the cultural capital of Alberta. It comes with world-class theatres, museums, galleries, and a bustling music scene. Edmontonians are a tough and resilient bunch. With a population of over one million, the city is among the world's coldest; other members of this exclusive club include Moscow and Harbin, China. The chilly weather doesn't keep Edmontonians from getting out and about at winter festivals and events. Some of the prominent ones are the Deep Freeze Festival and the Ice on Whyte. They feature a variety of fun and wild activities to help you fight the winter blues.

When it comes to rental cost, living in Edmonton is often less expensive and has its advantages. The average rent in Edmonton is 4.9 percent lower than in Calgary, another large Alberta city. Edmonton is, in reality, one of the cheapest cities in North America. According to Oxford Economics' most recent North American housing affordability assessment, Edmonton is the continent's fourth most affordable city.

Edmonton is a contemporary, bustling city with a stunning natural setting. The river valley, North America's largest urban parkland with biking, hiking, and cross-country skiing routes, is literally around the corner from campus.

On-campus and in the neighbourhoods, you can relish cuisines from all over the world, including Halal and vegan alternatives. Don't forget to sample some traditional Canadian recipes like poutine, bison, and maple syrup!