All distances from city center Winnipeg 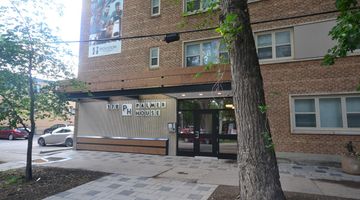 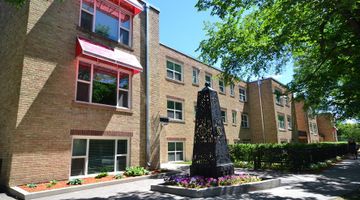 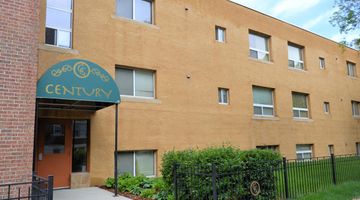 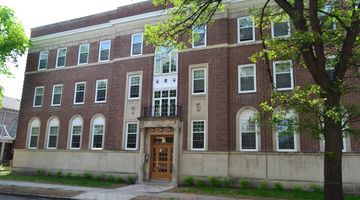 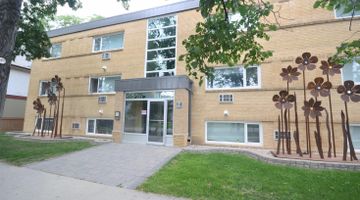 Everything about Student Accommodation Winnipeg

Winnipeg is the capital of Manitoba, a Canadian province. The Forks is a historic landmark at the confluence of the Red and Assiniboine rivers. It comes with warehouses converted to stores and restaurants, as well as plenty of green space. This is dedicated to festivals, concerts, and exhibits, and is at its centre. The Exchange District, located nearby, is notable for its well-preserved early twentieth-century architecture and a plethora of art galleries. Winnipeg, Canada, is one of the most business-friendly cities in the world. This is a good area to live, according to the city rankings, with high ratings in housing, healthcare, and taxation.

University Living is an AI-powered and tech-enabled company that allows students seeking higher education in countries like Canada to secure accommodations instantly. The organisation has worked with a varied portfolio of student housing companies on purpose-built student accommodation (PBSA).

The spectacular Canadian Museum for Human Rights is the city's newest significant attraction. It has attracted national attention. Winnipeg is the centre of central Canada, located halfway between the Atlantic and Pacific seas at the confluence of the Red and Assiniboine Rivers. The Forks, where these two rivers meet, is one of Winnipeg's most popular attractions. Because of Winnipeg's unusual environment, which includes scorching summers and freezing winters, the city's activities vary by season. However, there is always something to love here.

The average monthly cost of living in Winnipeg is $1811. The capital and largest city of Manitoba, Winnipeg was named after the neighbouring lake of the same name. Winnipeg remains one of Canada's most affordable cities. According to Statistics Canada's National Household Survey, the average Winnipegger earns around $5,000 per month and spends 16%, or $800, of their income on housing. Additionally, the transportation is super feasible. Thereby, making life easier for locals as well as international students.

Winnipeg is a culturally diverse city, with over 100 languages spoken in the vicinity. The place is noted for its distinct winter experiences, thriving arts scenes, colourful festivals, and unique neighbourhoods. The green spaces and outdoor activities available are also praiseworthy. Around 700,000 people live there, from all walks of life. Winnipeg is recognised for its die-hard hockey fans - Go Jets Go! One can fall head over heels with the city’s incredibly warm people.

Q. How can I rent a student home in Winnipeg?

A. You can book your home away from home in 3 easy steps: 1. Select your favorite accommodation 2. Pay the security deposit if required 3. Booking confirmed In all these steps you will be provided free guidance from our team of student housing experts.

Q. What are the different types of student accommodation in Winnipeg?

A. University Living offers purpose-built student accommodation (PBSA) close to various universities with fewer restrictions and more options, so the students can enjoy a comfortable duration of stay. You can pick from shared and private rooms, studios, and apartments. We also provide short-term stays for students in summer school and exchange programs.

Q. What are the different types of student rooms in Winnipeg?

A. The major room types are Sharing: This is where 2 or more students share a single room, washroom, kitchen, and other communal spaces. En-suite/Private: This includes a private bedroom and bathroom, while the kitchen and living areas are shared. Studios: This is a self-contained unit with a bedroom and cooking space along with a private washroom. Two students may book a single studio together, subject to the policies of the accommodation provider.

A. Most properties have on-site, coin-operated washing machines that make laundry a breeze. Students are expected to keep their rooms clean while common areas are looked after by maintenance staff at regular intervals. If you’re unwilling to get your hands dirty, contact reception for professional cleaning services at an extra fee.

Q. How do I know my student apartment is safe?

A. All properties listed by University Living are personally verified by the team or their representatives. Each accommodation has foolproof safety measures in place, secure door entries, restricted access, and more.

Q. Does my Winnipeg accommodation offer any onsite amenities?

A. Properties listed on our platform come with a wide range of onsite amenities such as a laundry room, gym, outdoors, courtyard, bike storage, fully-fitted kitchen, and more.

Q. Can I view my student housing in Winnipeg before booking?

Q. What are the best areas for students to live in Winnipeg?

A. Student life in Winnipeg has everything a student needs, no matter where you live; you will always be able to enjoy everything this city has to offer. Exchange District, Riverview, Niakwa Park, Charleswood, St. James, Fort Garry, South Osborne, Wolesley, etc. are some of the most popular, affordable, and culturally diverse places in Winnipeg.