All distances from Nottingham Trent University (NTU) in miles 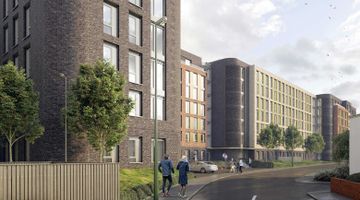 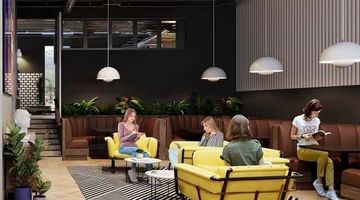 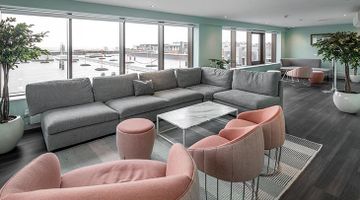 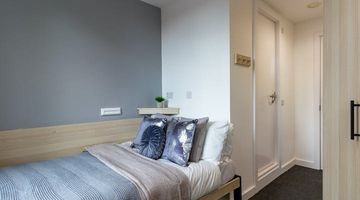 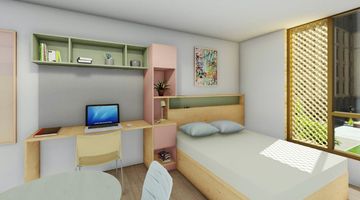 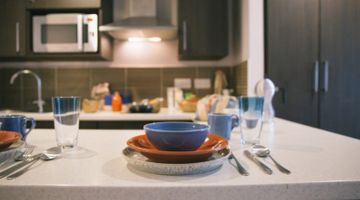 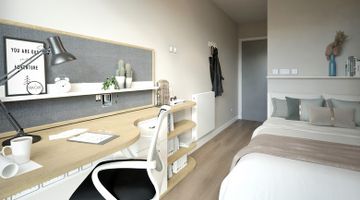 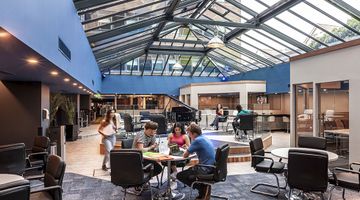 Nottingham Trent was formerly founded in the year 1843 before it finally gained its official full university status in the year 1992. NTU was voted 'University of the Year' by Times Higher Education for 2018, whereas The Times and Sunday Times University Guide named it the 'Modern University of the Year'. Nottingham Trent University has various partnerships and collaborations, with more than 50 academic institutions across 40 countries. The university offers some programmes to the students, giving them a chance to study abroad during the course.

NTU is one of the largest universities in the UK with more than 28,000 students currently enrolled. The university is spread across three campuses, of which two are located in Nottingham and one is just outside the city – City Campus, Clifton Campus, and Brackenhurst Campus. The main campus is located in the heart of the city, bustling with more than 16,000 students. Additionally, the campus comprises various learning spaces, a fitness centre and bars where students can relax during their spare time.

NTU caters to a large number of students from around the world. While the campus has more than 4,000 rooms available either on or close to it, there are chances that students might need to find alternate accommodation. There are various types of student accommodations where students can stay, and University Living can help you find just the type you’re looking for. Most of them are available in flats or houses, with en-suite rooms and a shared kitchen, as well as studio apartments.

Nottingham is one of the most reasonably priced cities to live in the UK, especially for students pursuing their higher education abroad. This is great news for them as it means they can easily find cheaper accommodation close to the university campus, allowing them to cut down on commute. When it comes to a bustling nightlife, Nottingham is second to none with bars in hidden down alleyways, elegant cocktail bars and cosy pubs.

At the heart of the city centre, you’ll find Nottingham’s reliable tram system and an award-winning bus network to help you reach your destination within no time. You can also find the city’s major train station and coach interchange, allowing you to easily travel around the city. The city has a regular bus service that serves both Brackenhurst and Clifton Campuses, with buses at regular intervals. And for the international students, the East Midlands airport is just a short ride away to the outskirts of the city which can be reached by the Skylink bus service.

Q. How can I rent student housing around Nottingham Trent University?

A. You may book your student accommodation in three simple steps 1. Decide on your preferred lodging 2. Pay the necessary security deposit. 3. The reservation has been confirmed. All of these processes will be accompanied by free guidance from our team of experts.

Q. What are the different types of student apartment near Nottingham Trent University?

A. University Living provides purpose-built student accommodation (PBSA) near Nottingham Trent University with fewer limitations and more amenities, allowing students to have an enjoyable stay. There are shared and private rooms, studios, and private apartments to choose from. Students in summer school and exchange programmes can also stay with us for a short period of time.

A. This depends on the accommodation you choose, but most of our student properties in Nottingham have bills included, so you don’t have to worry about paying for anything else. The bills include Wi-Fi, water, gas, electricity, and other facilities such as a fitness centre, games room, and other communal spaces.

Q. Can I get discounts on student accommodation around Nottingham Trent University?

A. Of course, students who book in advance frequently receive significant discounts and pay lower student accommodation rent. On group bookings, you might get cashback and discounts.

Q. Where can I stay during my placement?

A. Students who are employed during their placement year but are enrolled full-time at a university can remain in one of the student homes listed on the University Living website. As long as you are a university student, you are free to stay in any student housing.

Q. Can I pay my student accommodation Nottingham rent in instalments?

Q. Can I view my student apartment before booking?

A. Yes, indeed. If you want to see your housing before you book it, contact our accommodation specialists and we'll set up a virtual tour for you.

Q. How do I know my student housing near Nottingham Trent University is safe?