All distances from city center Montreal 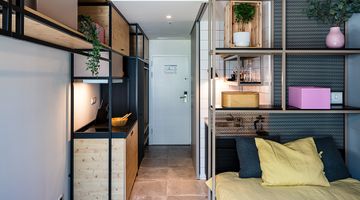 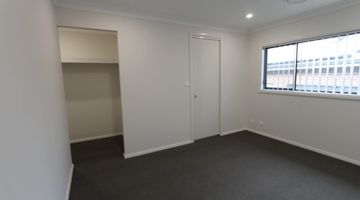 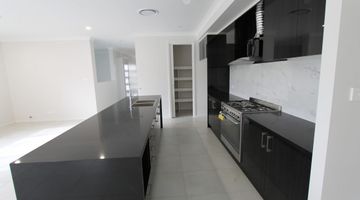 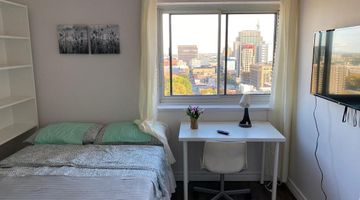 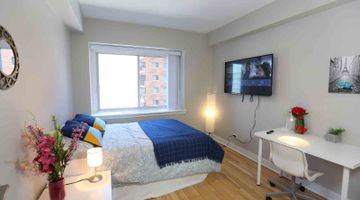 Everything about Student Accommodation Montreal

Founded in 1642 as Ville-Marie, or "City of Mary", Montreal is a slice of old Europe in a pie of contemporary design. It has a French colonial history that dates back to the 16th century. The city was initially settled as a missionary settlement but soon became a fur-trading centre. It is the 2nd most populated city in Canada and is named after Mount Royal, the triple-peaked hill in the centre of the city. Its excellent location on St. Lawrence proved to be a major advantage in its development as an important centre of commerce, transportation, manufacturing, and finance. The city is the 12th-most liveable city in the world as per the Economist Intelligence Unit. It is also the best city in the world to be a university student in the QS World University Rankings.

Due to the increasing number of international students universities in Montreal struggle to accommodate them in the university-owned halls due to their limited capacity. This has created a huge demand for private student accommodation Montreal. University Living, a global student housing platform provides well-furnished student home to students planning to study in Montreal and other cities of the world. They specialise in Purpose-Built Student Accommodations(PBSA), a new type of modern-age student home.

This city is a great place for art, culture, and history lovers as it will keep you happily occupied. Visit the Montreal Museum of Fine Arts if you want to witness the best art, archaeology, and antiquities from around the globe. Nature lovers can also check out the interconnected Biosphere, Planetarium, and Insectarium. Montréal is the country’s cultural juggernaut with nearly 100 multi-day events per year. Quartier des Spectacles is a zone close to downtown Montreal that hosts festivals and entertainment throughout the year. There are multiple open spaces where you can enjoy some of the best events such as the Montreal International Jazz Festival, the largest of its kind in the world. The city is quite popular for its eclectic style, offering a wide variety of retail destinations to match. There are over 1,200 upscale chain stores, department stores, and boutiques that line the street of Rue Sainte-Catherine.

Things to do in Montreal

Montreal is the ideal destination for foodies as there are more restaurants per capita than any other North American city. The city hosts several food-related festivals such as MTL à Table, Burger Week, and La Fête des Restos, throughout the year. There are plenty of bars, pubs, and clubs throughout the city that gets filled with people once the sun goes down. You can also enjoy locally produced beers from one of the city’s micro-breweries such as Dieu du Ciel and Amère à Boire. Those who like to be close to nature must visit Parc Maisonneuve, the site of Montreal's wonderfully imaginative botanical garden. It has got a diverse range of plants that are grown in 30 themed gardens and 10 exhibition greenhouses. You can even find magnificent Japanese and Chinese gardens, as well as those devoted to alpine, aquatic, shade, medicinal, and even toxic plants.

Q. How can I rent student housing in Montreal?

Q. What are the different types of student accommodation in Montreal?

Q. What are the different types of student rooms in Montreal?

A. The major room types are; Sharing: This is where 2 or more students share a single room, washroom, kitchen, and other communal spaces. En-suite/Private: This includes a private bedroom and bathroom, while the kitchen and living room is shared. Studios: This is a self-contained unit with a bedroom and kitchen along with a private washroom. Two students may book a single studio together, subject to the policies of the accommodation provider.

A. This depends on the accommodation you choose, but most of our student properties in Montreal have bills included, so you don’t have to worry about paying for anything else. The bills include Wi-Fi, water, gas, electricity, and other facilities.

Q. Can I view my student apartment in Montreal before booking?

Q. Can I pay my student housing rent in instalments in Montreal?

Q. How do I know my student accommodation in Montreal is safe?