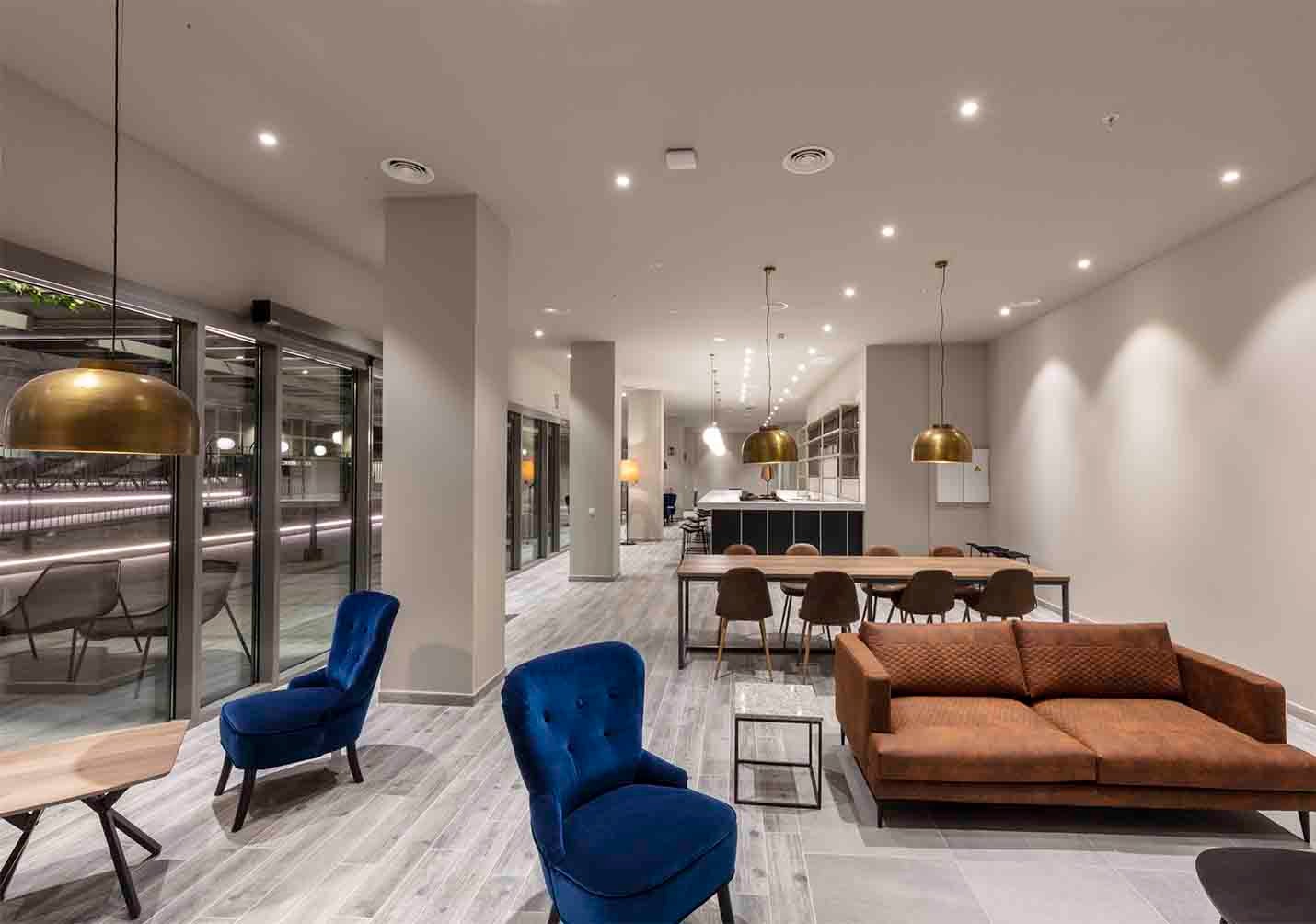 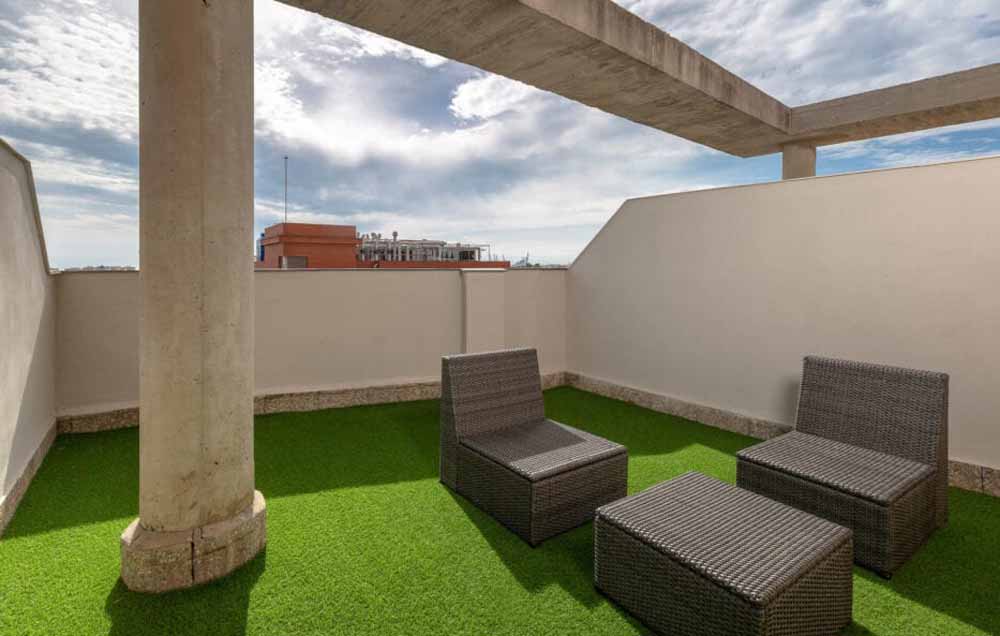 Everything about Student Housing Valencia

Valencia is set on the southeastern coast of Spain, where the River Turia meets the majestic Mediterranean Sea. It is the 3rd largest city in Spain after Madrid and Barcelona and houses one of the oldest surviving universities in Spain, University of Valencia Due to the presence of several other acclaimed universities as well, the city attracts a large volume of international students every year, making it difficult to find quality student accommodation Valencia.

This creates a large demand for private student housing in the city which offers student hall like facilities. Students looking for a residence in the city must visit University Living and make an informed decision about the best student accommodation. These off-campus alternatives are known as purpose-built student accommodation (PBSA) and are located within walking distance of the city’s top universities. This will help students cut down on both travel time and money.

Valencia lies smack in the middle of Spain’s Mediterranean coastline with long stretches of beach right in the city. You can find many seaside restaurants and small hotels line the beachfront, and palm trees are almost everywhere in the city. It has made many big contributions to Spanish culture and is known as the city that gave us the country’s national dish, Paella. Valencia will not fail to impress you by its many stunning historical sights such as the 12th-century cathedral, the Torres de Serrano gateway, and the Llotja de la Seda.

The city is also quite famous all over the world for its festivals, with Las Fallas being the biggest. Held in the month of March each year, it celebrates St Joseph and features live music, parade in traditional dresses, and firework displays.

Valencia provides a beautiful blend of beaches, city, and sun, with incredible Valencia beach villas to choose from. The city’s climate is famously mild as it enjoys a subtropical Mediterranean climate. It is a foodie’s paradise and also the birthplace of the beverage known as Orxata, popular in many parts of the world, including the United States. There are many beautiful and tranquil parks in Valencia to enjoy like the Turia Gardens which has playgrounds, picnic spots and bike paths.

You might be thinking that you’ll have to spend plenty of money during your year abroad in Valencia. But this is not the case, Valencia is quite an affordable city for student accommodation. There are plenty of housing options which offer different types of student room such as student studio, student apartments, en-suite and shared rooms. The city offers a vibrant nightlife and its alternative side comes out as the sun goes down in the El Carmen neighbourhood. On a weekend visit the famous and surreal Gulliver Park which has a statue of a giant sleeping Gulliver, featuring ramps and hidden stairways.

Although Madrid and Barcelona offer more choices in terms of universities, studying in Valencia is a decision that more and more students across Spain are making every single year. There are approximately 90,000 students at all universities in the city meaning that student life is vibrant and easy to find. The University of Valencia is one of Spain’s oldest and has one of the best reputations in Spain. Students studying at this university can find private student homes located at a commutable distance. Student accommodation Valencia offers fully furnished rooms along with plenty of onsite amenities such as a lounge area, courtyard, study room, card-operated laundry, and much more.

Q. What are the different types of student rooms in Valencia?

Q. How can I rent student accommodation in Valencia?

Q. How can I assure my Valencia accommodation is safe?

Q. What are the best neighbourhoods for students in Valencia?

A. Student neighbourhoods in Valencia have everything a student needs, no matter where you live; you will always be able to enjoy everything this city has to offer. Ruzafa, El Pla del Remei, Gran Vía, Algirós, etc. are some of the most popular, affordable, and culturally diverse student areas to live in Valencia.

Q. Can I view my Valencia student apartment before booking it?

A. Most properties have on-site, coin-operated washing machines that make laundry a breeze. Students are expected to keep their rooms clean while common areas are looked after by the housekeeping staff at regular intervals.

Q. Can I stay at a student housing in Valencia only for a semester?

Q. Can I stay at my accommodation in Valencia during my internship?

A. Yes. You don’t have to vacate your student accommodation during your internship period. You can stay there as long as you’re enrolled as a student at some university.
Select To Proceed
Connect on Whatsapp
Instant chat now