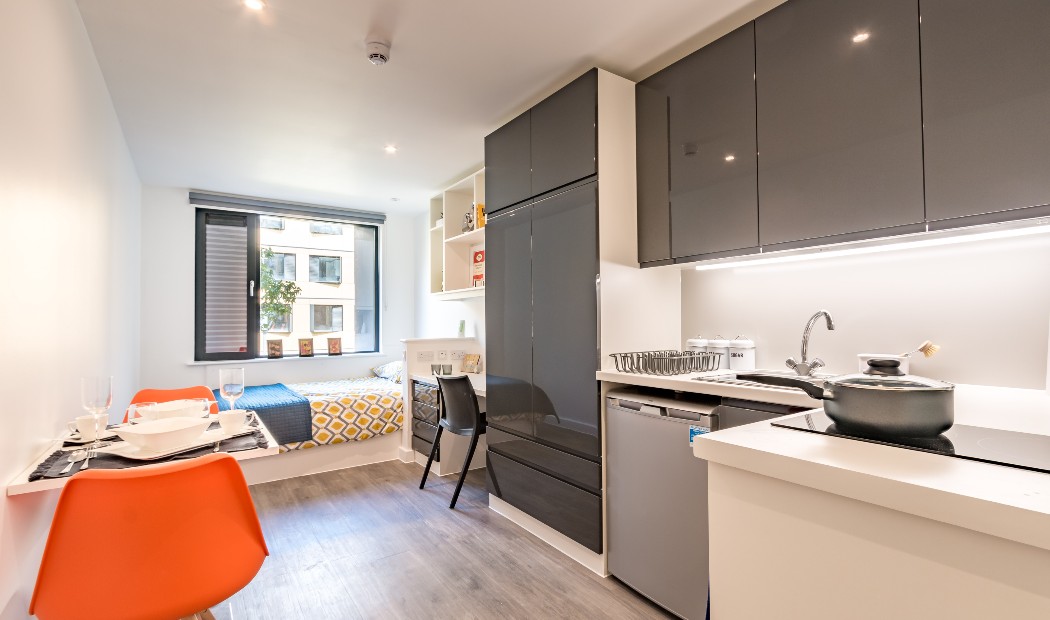 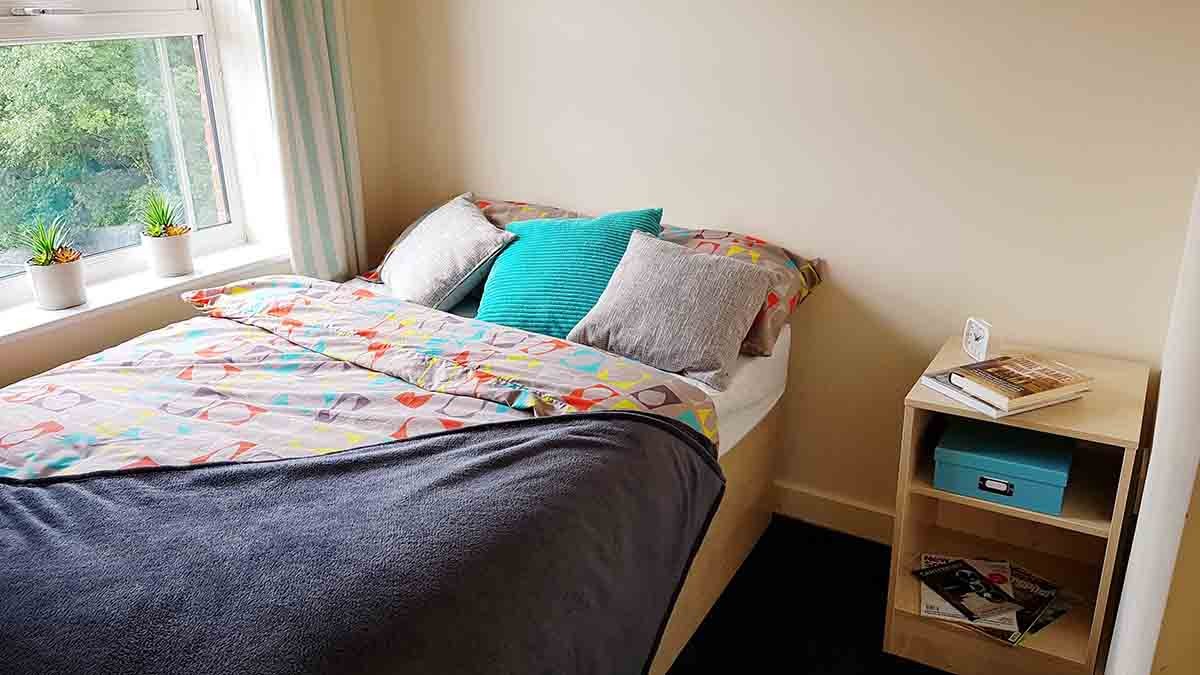 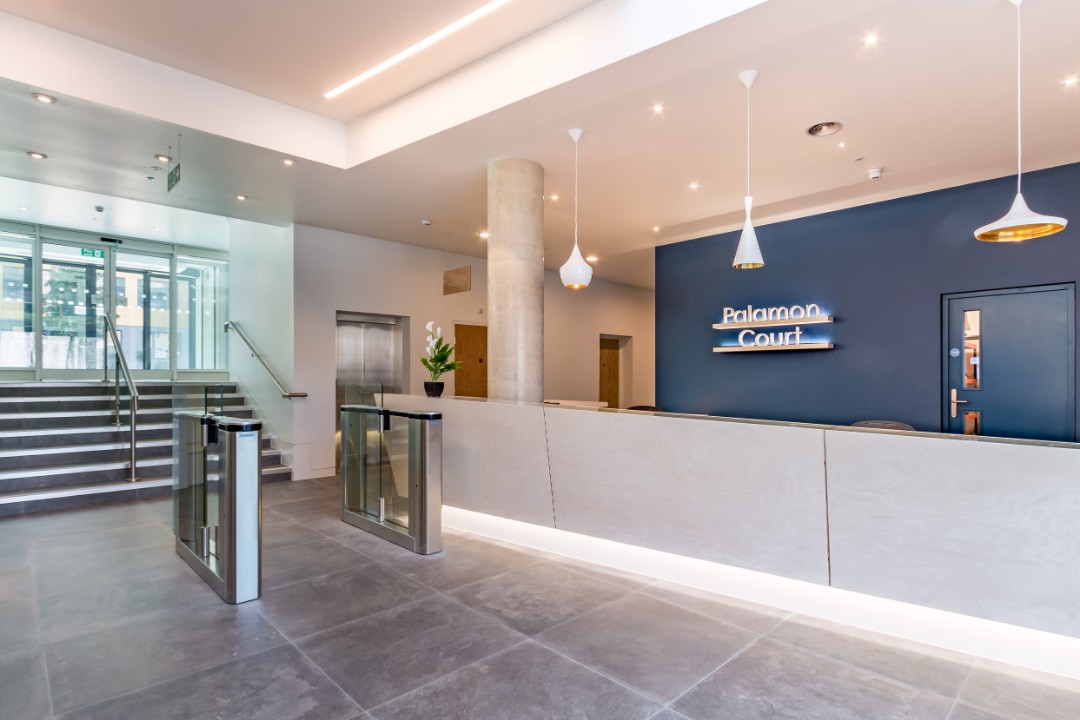 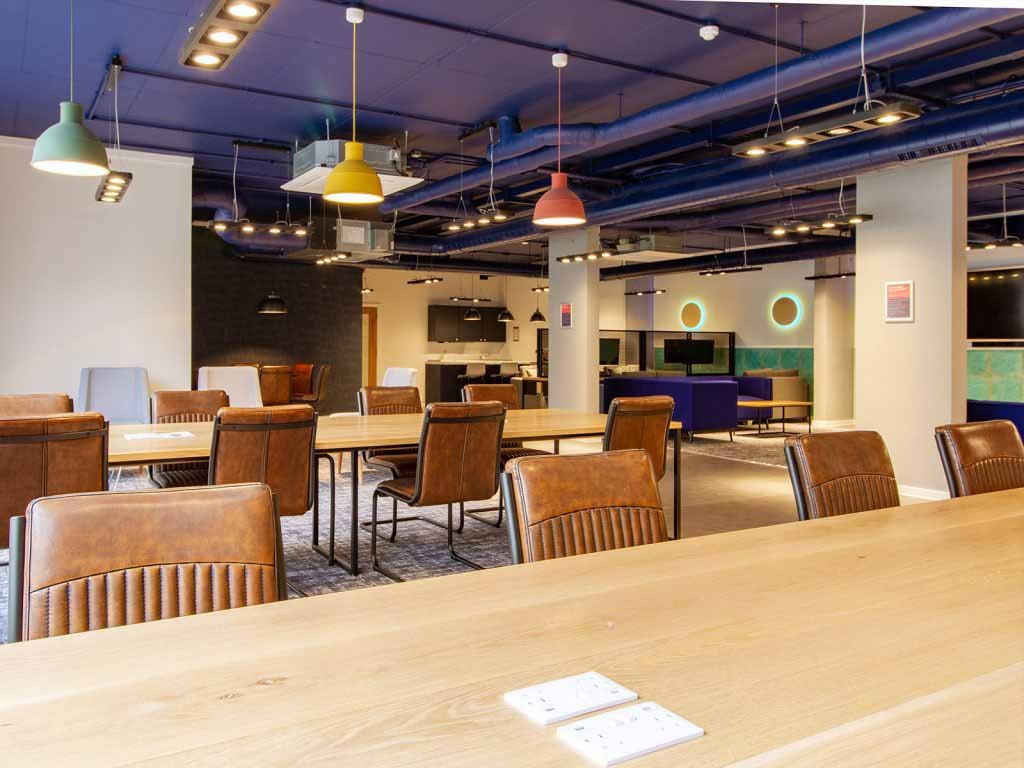 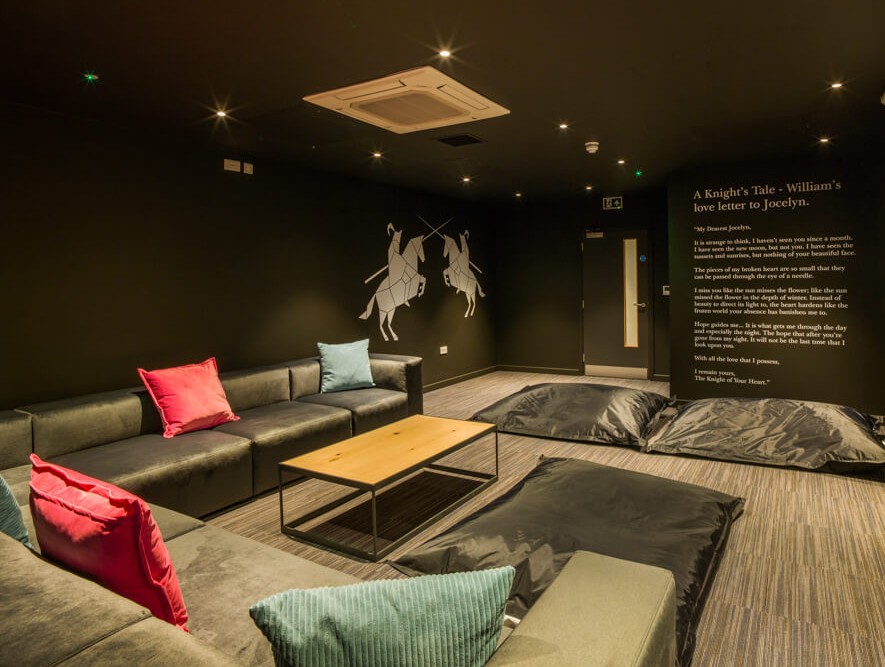 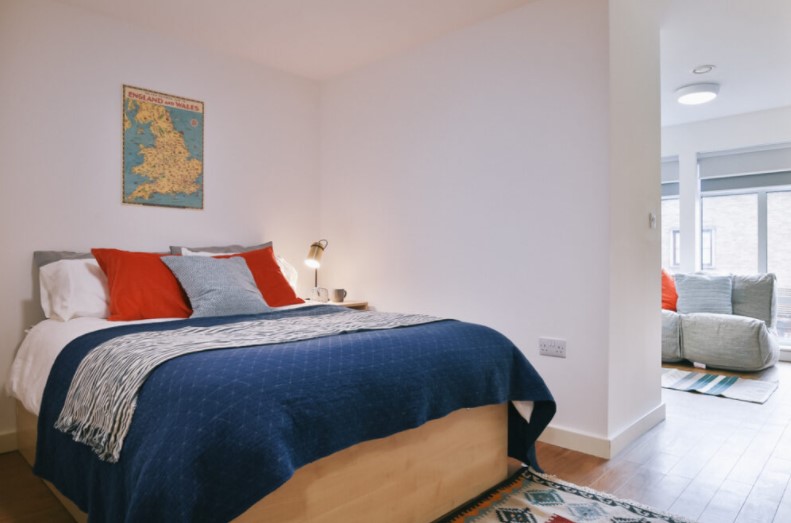 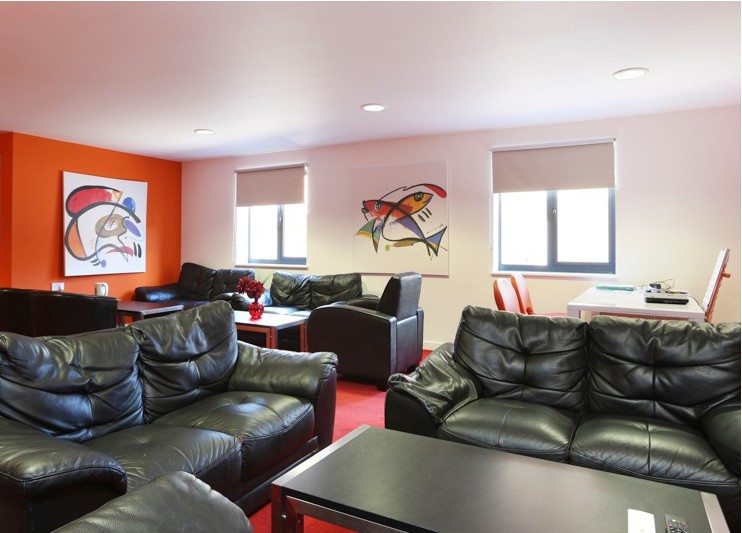 Everything about Student Accommodation Canterbury

Located on the River Stour, Canterbury is a historic town as well as a surrounding city (local authority) in the administrative county of Kent, southeastern England. It is a cathedral city and UNESCO World Heritage Site known for its cathedral which has been the primary ecclesiastical centre of England since the early 7th century CE. The city’s economy is heavily dependent on tourism and is consistently ranked as one of the most-visited cities in the United Kingdom. The ancient city of Canterbury is just 68 miles from London and was made popular by the bawdy 14th-century tales of Geoffrey Chaucer. It has a plethora of beautiful buildings and plenty of good-value student home.

Students studying the city can find safe, secure, and pocket-friendly private accommodations on various student housing websites such as University Living. It is a tech-enabled platform which lets students compare and book student home Canterbury from anywhere in the world. You can choose from a wide selection of student room types - studios, en-suite and shared rooms, student apartments, flats, to name a few.

Marvellous countryside surrounds the city and beyond that, you can also find coastal destinations within a 30-minute drive. The city offers plenty of open spaces such as the Blean Woods National Nature Reserve which is a lovely spot for a stroll. The Kent Downs are also just to the south, and you can easily hire a punt and tour the city by the river. The Canterbury Tales is a must-visit attraction for all visitors as it promises a fascinating insight into one of the world's most famous collection of stories. History buffs must surely visit the Canterbury Roman Museum which features a beautifully-preserved Roman street which was unearthed in the 1860s by workmen digging a drainage ditch.

The city has one of the oldest cricket grounds in the world, the Spitfire Ground, also known as the St Lawrence Ground. The ground has been in use since 1847 and you can still watch some County cricket here with your friends. You will be spoilt for choice, not only in the city centre but also in the pretty villages, where you’ll find traditional pubs with open fires and beautiful beer gardens have elevated the ante to serve top-rated cuisine. The Westgate is a 60ft medieval gatehouse, the largest surviving city gate in entire England and a striking landmark in the city. Film lovers and ballet connoisseurs must visit the new Marlowe Theatre which attracts international shows and sell-out audiences.

The cathedral city is vibrant yet quaint which lets you enjoy the best of both worlds. Students can find an excellent collection of mostly independent shops, cafés and restaurants along The King’s Mile. You can enjoy with your friends at various bars, cafes, and restaurants which are present on the university campus. Since the city has a high student population, it is littered with clubs, bars and events for all occasions. Club Chemistry and Chill Nightclub are the two that are open at least four nights a week. The student living in private student accommodation Canterbury can enjoy a wide range of onsite amenities such a fully-equipped gym, laundry facilities, study spaces, bike storage, common areas with seating space to socialise with other flatmates, and plenty more.

Q. How to rent student accommodation in Canterbury?

A. You simply have 3 easy steps to follow as given below: a) Select your favourite accommodation. b) Pay the security deposit if required. c) Thereafter, booking is confirmed for you. Don’t worry if you are stuck in the process as our experienced staff are there to provide all needed guidance.

Q. What are the different types of student accommodation in Canterbury?

A. Yes. University Living is into providing student specific homes that are otherwise known as purpose-built student accommodation (PBSA). Such accommodations are planned in such a way that every need of the student is met. The location of the property is near universities and other places of interest. There are several room types like shared, studio, en-suite, and apartment style living. Short-termstay facility is also available for students in summer schools or exchange programmes.

Q. When should I book my student home for September intake? .

A. It is better you book student accommodation as soon as you can so that you are open to more choices and best offers on room bookings. Book your room 6 months to avoid last minute hassles.

Q. What are the different types of student rooms in Canterbury?

Q. Are discounts available for student housing in Canterbury?

A. Most of the accommodation providers include utility bills in the rent, so you don’t have to worry about paying additional. However, this depends on provider to provider whether rent includes Wi-Fi, water, gas, electricity, and other facilities such as a gym, laundry, cinema room, games room, and use of other communal spaces.

A. Although a rare case scenario, if you still want to change your accommodation we can assist you on that where you can replace your room within 30 days. However we charge a one-time fee of £250 for that.

Q. Can I pay my student accommodation rent in instalments in Canterbury?

A. Yes, easy instalments options are available without a guarantor support. All needed information will be there for you at University Living website before you book your accommodation.
Select To Proceed
Connect on Whatsapp
Instant chat now