All distances from IM Marsh Campus in miles

All distances from IM Marsh Campus in miles 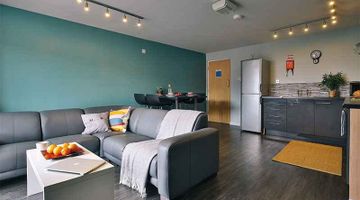 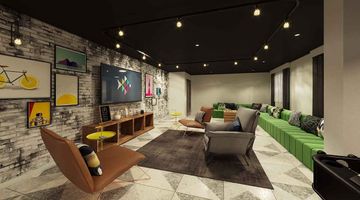 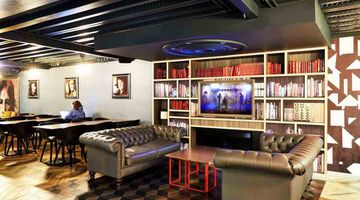 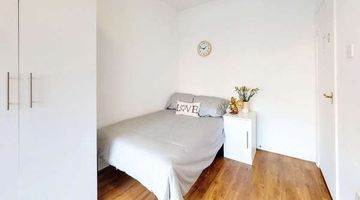 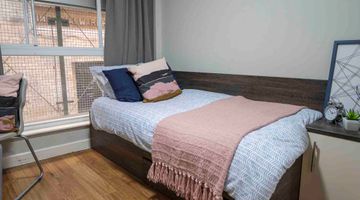 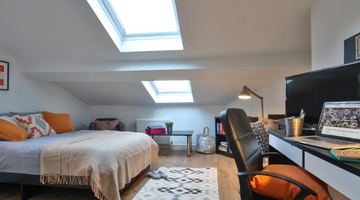 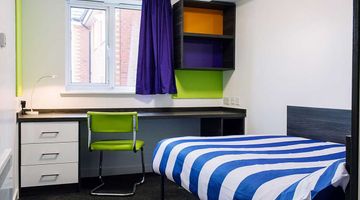 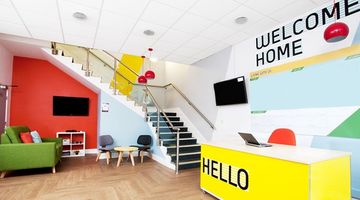 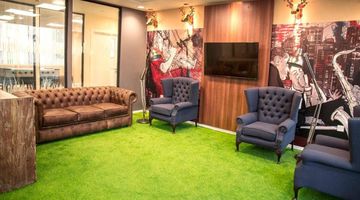 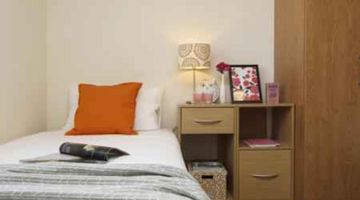 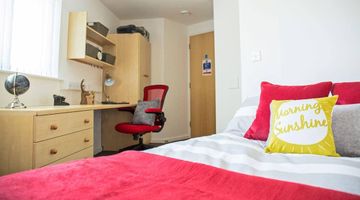 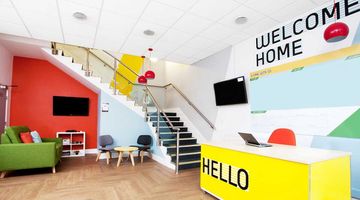 The university’s roots can be traced to the Industrial Revolution back in 1823 when it was originally opened as Liverpool Mechanics' School of Arts. In 1992, it received university status to become Liverpool John Moores University, taking its name from one of Liverpool’s greatest philanthropists and entrepreneurs, Sir John Moores. Located at 70 Mount Pleasant, LJMU is a top favourite with international students from diverse academic backgrounds. LJMU's academic partnerships include different universities in Asia, Europe, and the USA, many of which it collaborates with on advanced research projects and study abroad opportunities.

This public research university occupies three campus sites —City Campus, Mount Pleasant Campus, and IM Marsh Campus. The central ‘City’ campus is only a short walk from some of the city’s main sites – the World Museum, St George’s Hall, and the Walker Art Gallery. The university’s academic structure is divided into five faculties, each home to the world’s advanced and leading research, teaching along with a range of learning in different fields.

Liverpool is one of the fastest growing cities in the UK, thriving with diverse culture, entertainment, and ample opportunity. All of this makes it one of the most preferred destinations amongst international students for pursuing their higher education. The city offers a range of student accommodation to choose from, most of which are affordable. Rough Guides, a British travel guidebook and reference publisher, has ranked Liverpool as one of the friendliest cities in the UK and the 3rd best to visit around the world.

Places to visit in Liverpool

Known for being hometown of the Beatles which was the UK’s most influential rock band of all time. And that’s not all, Liverpool is also just as famous for football, with two rival Premier League football clubs, Everton and Liverpool. Each year people from across the world fly in to watch a game or two, especially those who are ardent supporters of the teams. Apart from this, the city of Liverpool has more museums and art galleries than any other city in the UK outside of London. This is why there are plenty of student accommodation near Liverpool John Moores University where students can stay.

Liverpool is located in North West England and is a major British city with an expansive road, ferry, rail networks, making travel around the area easy and accessible for all. The city also has an international airport and a well-known dock, which is great for international students. Whether you live in a student accommodation near Liverpool John Moores University or near the city centre, with 4 underground stations – Liverpool Central, Lime Street lower level, Moorfields and James Street – students can easily get in and around the city, giving them even more time to see everything Liverpool has to offer.

A. University Living offers private accommodation close to universities with fewer restrictions and more options. Take your pick from shared and private rooms, studios, and apartments. We also offer short-term stays for students in summer school and exchange programs.

Q. What are the different room types?

A. The major room types are: En-suite/Private: A private bedroom and bathroom, while the kitchen and living areas are shared. Sharing: 2 or more students share a single room, washroom, kitchen, and other communal spaces. Studios: This is a self-contained unit with a bedroom and cooking space along with a private washroom. Two students may book a single studio together, subject to the policies of the accommodation provider.

Q. Is my accommodation safe?

A. Each accommodation has fool-proof safety measures in place for the students, including CCTV, secure door entries, restricted access, and more.

Q. Will my accommodation offer meals?

A. Most accommodations are self-catered, but you can always ask the reception to connect you with local food delivery vendors!

A. Most properties have on-site, coin-operated washing machines that make laundry a breeze. Students are expected to keep their rooms clean while common areas are looked after by maintenance staff at regular intervals. If you’re unwilling to get your hands dirty, contact the reception for professional cleaning services at an extra fee.

A. Yes, all our accommodations have strong internet connectivity.

A. Students are expected to bring their own bedding, kitchen utensils, cutlery, and bathroom essentials to the accommodation. If that’s too much, we have friends at UniKitOut who will deliver all these and more even before you move in!

A. We try our best to find accommodation that meets all your needs. If you still don’t like your accommodation due to unforeseen circumstances, we will try to replace your room within 30 days for a one-time fee of £250.

Q. Is smoking/drinking allowed in my accommodation?

A. Students are advised to follow the rules and regulations set by the accommodations. Most properties have dedicated areas for smoking whereas drinking is allowed in the privacy of your room provided you do not cause any disturbance.

A. Never. Your room belongs to you for the entirety of your tenancy period!