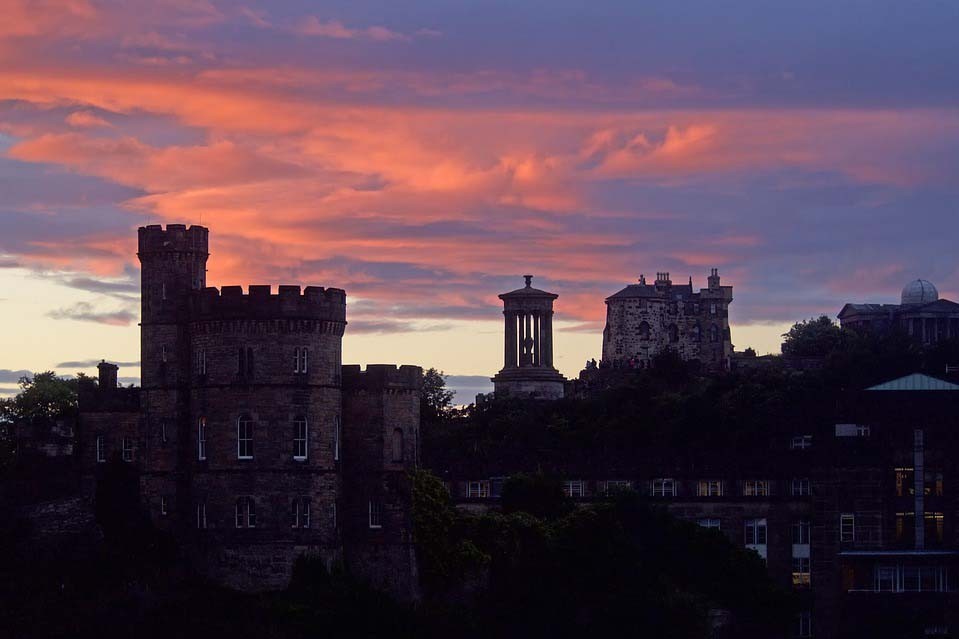 Top properties in University of Edinburgh

Explore Properties near University of Edinburgh

University Living helps you compare and book the best ensuite rooms, studios, and shared flats for students in University of Edinburgh. Consult our 24/7 support team.

Explore properties near University of Edinburgh

Other Universities in Edinburgh

Founded in 1582, The University of Edinburgh is the sixth oldest university in the UK as well as the English-speaking world. Known as one of Scotland's ancient universities, currently it is home to more than 43,000 students from around the world. Over the past few years, the university has been consistently ranked as one of the top 50 universities in the world and according to 2020 QS World University Rankings, it is ranked 20th.
Campus
The University of Edinburgh is home to 43,000 students, both domestic and international, spread across five campuses around the city. Most of these campuses house some of the world’s most important collections ranging from art, natural history to musical instruments, geology, and rare books and manuscripts. The campus consists of more than 320 student societies, some of which cover sports, social and community support, politics, as well as the arts.
Ranking
The University of Edinburgh is spread across three colleges that host 21 schools. Of these their vet school in the College of Medicine & Veterinary Medicine, Sociology in the College of Arts, Humanities and Social Sciences, and informatics in the College of Science and Engineering were ranked fourth in the UK by research power according to the 2014 Research Excellence Framework (Times Higher Education, Overall Ranking of Institutions).
Finding student Accommodation near University of Edinburgh
Moving to a new city, especially for the first time can be a daunting affair. Whether you're looking for accommodation somewhere close to campus, or you prefer bills included so that your budget works – anything you need, University Living will help you. From en-suite rooms to shared spaces, and studios for a more independent living, there are a bunch of off-campus accommodations to choose from.
Student living in Edinburgh
The capital city of Scotland is surprisingly compact and packs a mean punch. The city boasts diverse culture and amazing landscapes along with a vibrant and bustling nightlife. There are various eclectic bars, restaurants, pubs and shops where students can hang out after class. In the heart of the city, you’ll find the famous Edinburgh Castle. When you want to relax, take a walk up the Royal Mile which is Edinburgh's famous street, and stop for a pint in one of the traditional Scottish pubs located on the way.
Getting around
There are two major train stations in the city of Edinburgh, there’s Haymarket which is closer to Murrayfield Stadium and Waverley which is closer to the University of Edinburgh campus. Most students prefer walking or cycling since everywhere they would want to go is within easy accessible distance. Students can take Lothian Buses that run throughout the city and into Midlothian and East Lothian, as this is an easier and cheaper option for them. When the weather is pleasant, grab a bicycle and go for a ride around the cobbled streets in the city.