All distances from city center Cork 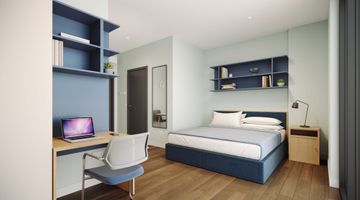 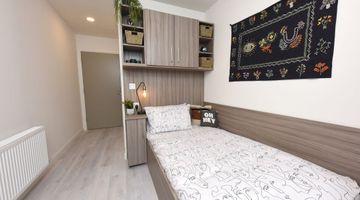 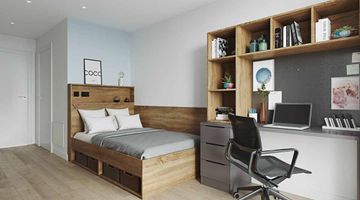 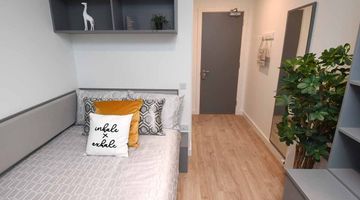 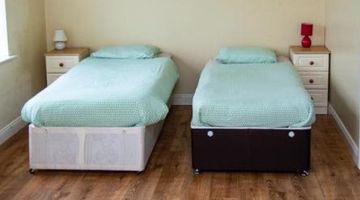 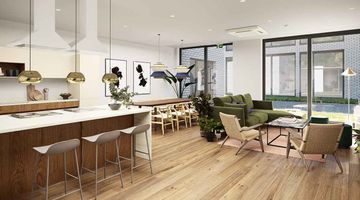 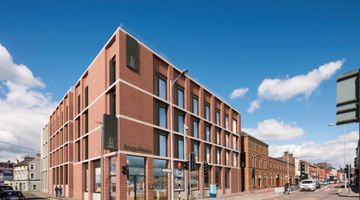 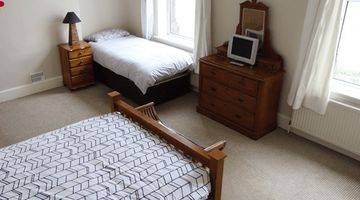 Everything about Student Accommodation Cork

Cork, Ireland's second-largest city, is located on the banks of the River Lee in the southwest of the country. It is one of the smaller, most affordable and it is often referred to as the ‘Real Capital’ by the Corkonians.Because of its historical opposition to British Rule and the fact that it has always been an important seaport, the city is also known as the Rebel City. You can quickly visit well-known locations including the Military Museum and the Cork City Gaol, where revolutionary nationalists as well as due to the presence of the largest ones higher education institutions, the city also has a significant student population. Other rebels were once jailed.Due to the presence of some esteemed colleges and universities, the city also hosts a sizable student population. Thus, the number of student accommodations in Cork has increased.

Internationally, the place is called a well-deserved reputation among international students. The town is amazing for all ages to explore and visit as it offers different dynamic and colorful venues for the population. Those who enjoy spending time near the water bodies can visit the renowned Holland Park, which boasts a breathtaking natural beauty. This appeals to all Instagram netizens too. Some of the best student apartments in Cork here comprise Highfield Park, James Street Cork, Dorset Point, etc.

Ireland's whole transportation network has the potential to rank among the most successful.From the city's well-connected core transport systems, Cork's universities are easily available on foot. The students have a number of transportation options in Cork to choose among. Some of the well-known transportation systems are as follows:

Irish Ferries: The Cross River Ferry, also named Cork Port Ferries, allow travelers as well as students to travel in and out of the city. The students can easily book in advance the Irish Ferries and also travel without the hassle of waiting for long queues.

Bus: From Cork's city center to its major highways, students can catch buses without ease. Local bus stops are conveniently located around the city, and they are made to accommodate both international and domestic tourists.In Cork, the daily bus ticket ranges from £1 to £2. The student can just select a Leap Visitor Card bus pass, which drastically lowers local transportation costs.

In terms of student life, the city has a fantastic reputation among international students. In replacement of student housing, Cork provides a variety of facilities. People of all ages can travel and explore there with ease because there are so many interesting and lively locations to see. The famed Holland Park, where students may simply enjoy spending time in the quiet green settings, is home to spectacular natural beauty perfect for Instagram followers.

Q. How to find a home in Cork?

A. It is quick and easy to find a home in Cork - 1. Choose a house 2. Pay the security deposit 3. Get confirmation of the booking

Q. Is it possible to do a virtual viewing of the house before booking?

A. Yes, if you would like a virtual tour of the house, please reach out to us and we will be happy to get it done for you.

Q. Can rent be paid in parts?

A. Yes, we allow rent to be paid in installments. Details are provided at the time of booking.

Q. Can I stay in my student accommodation during a placement year?

A. Yes, if you are registered as a full-time student, you are welcome to stay at the student accommodation during your placement year as well.

Q. Are parking spaces provided at the property?

A. It depends on the student accommodation you are booking. Please get in touch with us directly to discuss more.

Q. Are there any discounts offered?

A. We do provide discounts to students who book with us well in advance.

Q. What is the lowest rent I can pay in Cork?

Q. Are the student accommodation furnished?

A. Yes, all student accommodation are furnished.