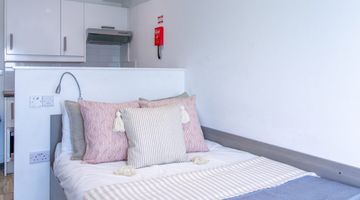 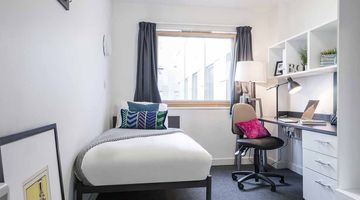 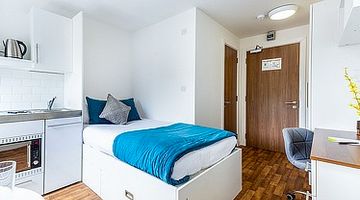 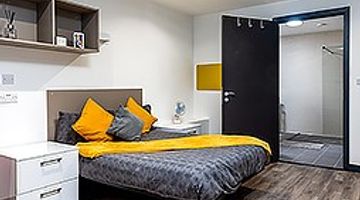 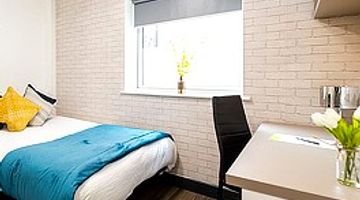 Everything about Student Accommodation Luton

Luton is a big town and borough, situated on the River Lea, about 30 miles northwest of London. It is one of the most populated towns without city status in the UK. The town's foundation traces back to the 6th century as a Saxon outpost on the River Lea, from which Luton got its name. Luton has one of the largest churches in Bedfordshire, St Mary's Church, which was built in the twelfth century. The surrounding areas of the town boast outstanding natural beauty. Visitors can explore the Dunstable Downs and Chiltern Hills, which are characterised by their chalky hillsides. This pretty town was for many years famous for hatmaking and even its football team was nicknamed "the Hatters" due to the town's connection to hatmaking.

Students who come to this town for studies can find well-built student accommodation Luton on University Living website. It is a student housing marketplace that offers safe, verified, and fully-furnished accommodations to students. All these off-campus alternatives are located within walking distance from the university campuses and the town centre as well.

Luton is located in the region of Bedfordshire and thus becoming a new hangout spot amongst people because of the area’s close proximity to London. Lying beside the River Lea, Wardown Park is a park that would make any town proud. The main attraction of the park is the suspension bridge, dating to 1908 and restored in 2015. Daisy Chain wall which was built in 1905 is another delight, with Arts and Craft-style patterned brickwork, and separating the central park from the more formal pleasure garden. There is more stunning countryside north of the town at the Chilterns’ northeastern foothills. This tract of downland is liked for its unusual wildflowers which bloom between the month of April and June. A trip to Shaw’s Corner is worth making, especially for culture lovers. It was the country home of Nobel Prize-winning Irish playwright George Bernard Shaw.

Watch amateur and professional drama, film and music with friends at the Luton Library Theatre, opened in 1962 as a lecture theatre. A wide range of cultural programmes like live music, club nights, workshops and contemporary theatre, and more are also available at The Hat Factory. Be in the town around St Patrick's Festival to be a part of the parade with Irish music, dance and drama. Running since 1976, Luton Carnival is an even larger festival, featuring a colourful parade of floats and costumes as well as craft and food stalls. There is also no shortage of shops – the town centre has more than 250 shops and retailers to choose from. You can also find some traditional Victorian-styled shops on High Town Road.

The town has a vibrant night scene with a wide variety of bars, cafes, clubs, and pubs present in the town centre to make your night fun. The Bear club is one of Luton’s most popular locations for a night out that promises a good time. There are several good student homes located in the town which offer plenty of student room type options such as student studio, student apartments, en-suite rooms and more. These homes are also furnished with modern amenities to make your living comfortable.

Q. How can I rent student accommodation in Luton?

Q. What are the different types of student housings in Luton?

Q. What are the different types of student rooms in Luton?

A. This depends on the accommodation you choose, but most of our student properties in Luton have bills included, so you don’t have to worry about paying for anything else. The bills include Wi-Fi, water, gas, electricity, and other facilities such as a fitness centre, games room, outdoor courtyard, laundry room, and other communal spaces.

Q. Can I view my student apartment in Luton before booking?

Q. Can I pay my student home Luton rent in instalments?

Q. How do I know my student accommodation in Luton is safe?