All distances from city center Coventry 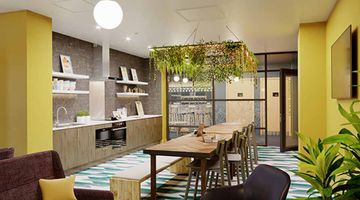 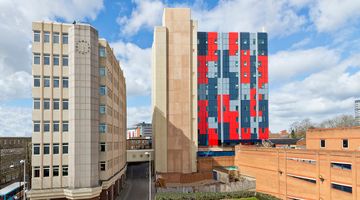 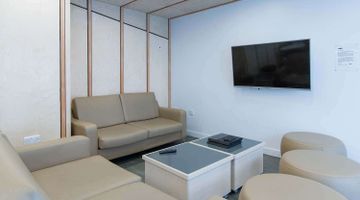 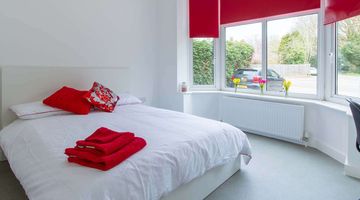 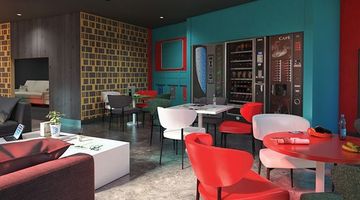 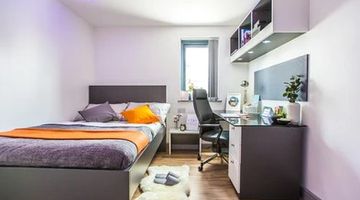 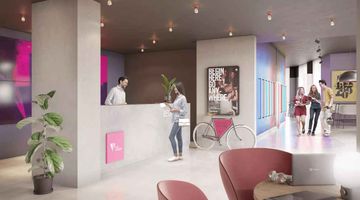 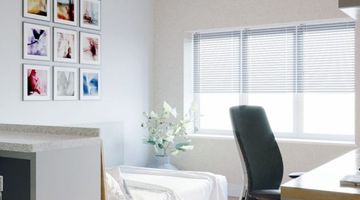 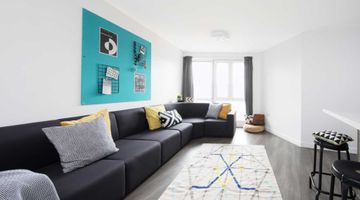 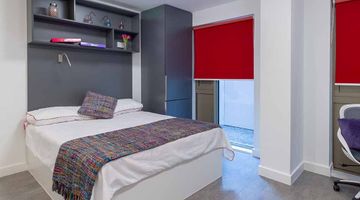 Everything about Student Accommodation Coventry

Coventry is a packed city in the West Midlands region of England. The city has a population of over 365,000, making it the eleventh largest city in the country. In 2021, it was included in the list of the 10 most livable cities in the United Kingdom. It has been considered one of the best places for student accommodation in Coventry. The city is also home to some excellent universities where students receive quality education.

Student life and living in Coventry

Living in Coventry is not a problem because there are so many different accommodations to suit your expectations and budget. Hostels and Student Apartments in Coventry allow all students to have a roof over their heads at affordable prices. Some of the best places to live in Coventry are Coventry city centre, Earlsdon, Barras Heath, Broad Lane, Royal Leamington Spa, Solihull and Bordesley Green. The city offers host pf things for students to do in and around the city of Coventry.

Pubs and bars are the city's main attraction, open around the clock. Some of the oldest bars are located in an old windmill near the Skydome Arena (another popular place to experience the decades-old speed and commotion of the machines). There are several cafes and bars and each has a different story about its cuisine.

Cost of Living in Coventry

Cost of living: The monthly food cost for a student in Coventry is around £66, for a single person it is £636.56 excluding rent.

Rent for Students: The cost of living in Coventry is moderate to affordable, and with us, you do not have to worry about the amenities offered as they are included in the rent. Our affordable student housing in Coventry for rent start at economical rates and we offer several deals through which you can save your money.

There are so many things to do in Coventry for travellers and students staying in student rooms in Coventry. You can learn about the past of this city by visiting various historical sites and streets. Below are some of the most famous attractions that you can visit from your student accommodation in Coventry

1. Coventry Transport Museum: it houses the world's largest collection of British-built automobiles in public ownership. It includes about 250 automobiles, 100 motorcycles and 300 bicycles.

2. Coventry Cathedral: It was originally built in the 14th century in Gothic style. After its destruction during the Blitzkrieg in 1940, it was left in ruins as a memorial.

3. War Memorial Park: Coventry's War Memorial Park, which covers 50 acres, was built in the 1920s and 1930s to honour the city's fallen soldiers in World War I. The 27-metre-high Portland stone memorial is surrounded by colourful gardens in one section, while a water park, playgrounds, tennis courts and a golf course are located in the other.

4. St Mary's Guildhall: One of the oldest structures in the city is St Mary's Guildhall, built in the 14th century. It houses mediaeval paintings, armour and furniture collections. According to popular legend, it used to be a Shakespearean theatre.

A. It depends on the owner mainly, but it rarely happens. However, you can pay the rent in instalments.

A. No, so far, no pets are allowed as per the policies.

Q. What will be my expenses for student accommodation?

A. Your expenses will be divided into accommodation, travel, food and housekeeping, insurance, mobile and internet.

Q. Do I have to pay extra for room cleaning?

A. Primarily, it is included in the rent, and sometimes you have to pay some extra bucks for it.

Q. Will I get a variety of food near the student accommodation?

A. Yes, you will get plenty of restaurants near the student accommodation which offer a variety of continental dishes.

Q. Can I expect a variety in the price range of rooms?

A. Yes, you can find the price range depending on the type of rooms you choose. Here the price ranges vary from sharing and private to other similar.

Q. Are there any free places for students to visit near the student accommodation?

Q. Is Coventry expensive for students?

A. It varies from moderate to affordable, the food and eatery are cheap other things may vary