All distances from city center Sheffield 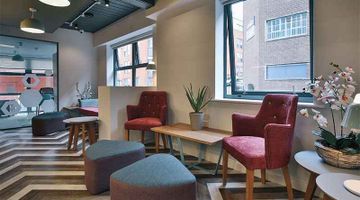 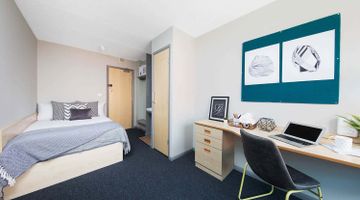 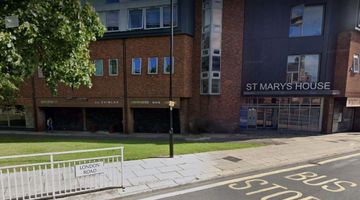 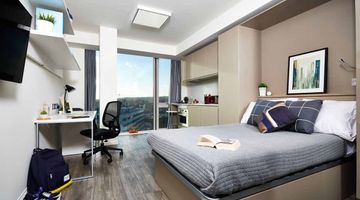 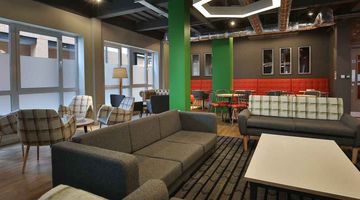 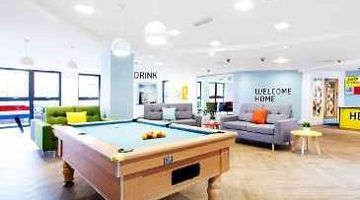 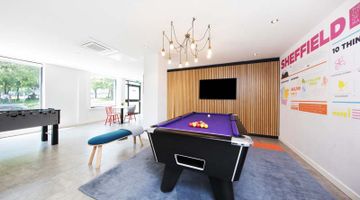 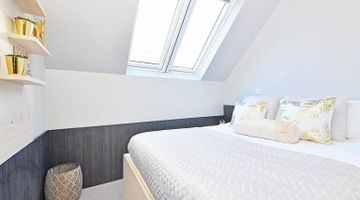 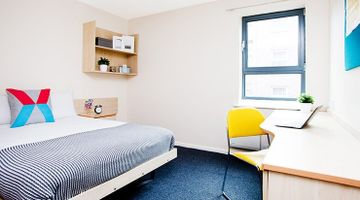 Explore And Find The Best Student Accommodation in Sheffield

Nicknamed as the ‘Steel City’, Sheffield is a county situated in south Yorkshire and is the largest settlement in the region. The city got its name from the River Sheaf, which flows through it. The city played an important role during the Industrial Revolution and has been a centre for all industrial activity ever since. However, since the 21st century, the city has undergone many changes. It has become more vibrant and has incorporated more greenery into its infrastructure, giving the city a stronger sense of community. There are now many parks and forests in the city for students to enjoy during their non-class time

Being one of the most developing cities, it attracts numerous students every year that further has led to the growth of student accommodation Sheffield. The city offers several housing options including affordable and luxurious for the students to choose according to their preferences.

The different types of housing options available in the city are:

Being a student in Sheffield

There is a lot of things to do in Sheffield which students can easily do from their Student Apartments in Sheffield. Whether you enjoy the outdoors or just want to relax in a café, there is something for everyone. The city is one of the most student-friendly cities in the UK and offers an incredibly warm and welcoming environment. The city is home to many world- renowned universities, such as the University of Sheffield and Sheffield Hallam University, and offers students the opportunity to pursue a quality education in a pleasant environment. The chance to study in Sheffield would be a dream come true for any student

Sheffield is the greenest city in England, as one third of the city is located in the Peak District. This means that any student accommodation in Sheffield is not far from the hustle and bustle of the city and the peace and tranquilly of the countryside.

Sheffield has it all: Cocktail bars on Ecclesall Road, gin bars on Abbeydale Road, and independent real ale pubs on Kelham Island. It's safe to say that it's hard to find a dry corner in Sheffield.

Cost of Living in Sheffield

Student accommodation rent: £75 with deals up to £1474. The estimated monthly cost for a single person is £ 628.83 excluding rent.

Travel for students in Sheffield

Regardless of where your student room in Sheffield is, getting around the city is easy with buses, trains and streetcars close to all of our accommodation in the city.

Bus: The FreeBee is a free bus service that runs a circular route around Sheffield city centre from the Sheffield Interchange

Train: Sheffield is served by trains such as CrossCountry, TransPennine Express and Northern. In addition to the main train station, there are five other train stations in Sheffield.

Q. Can I choose my room before moving in?

A. You can check out the different options of rooms available in the booking system. Further, if you have personalized preferences you can contact our expert.

Q. Is there any time limit for applying for accommodation?

A. No, it's never too late to start on something the rooms keep on filling and vacating. But, you need to be vigilant to fetch the suitable room of your choice, as many people are vouching for the same property.

Q. Where I can collect my letters?

A. You can collect your letters from the post boxes near the residence itself. Although, you will get a notification on your phone.

Q. What are the points to consider before looking for University accommodation?

A. There are a few factors like safety, environment, comfort, food and other basic amenities.

Q. Is there any specific time when I should book student accommodation?

A. Every time is the best time to do something; once you have decided to shift, book it on time.

Q. Can I apply for a student loan for accommodation?

A. This part is situational it depends, for further assistance on this please contact our Accommodation expert.

Q. What to do if my flight got postponed?

A. In this case, let us know prior. But, as per the agreement, you will be liable for the rent from your contract date.

A. No, these properties don't offer these services, although you get various resources from which you can make something appetizing.